Home / What? Joel Kinnaman Split With Wife Cleo Wattenstrom? Why Did They End Their Marriage?

What? Joel Kinnaman Split With Wife Cleo Wattenstrom? Why Did They End Their Marriage? 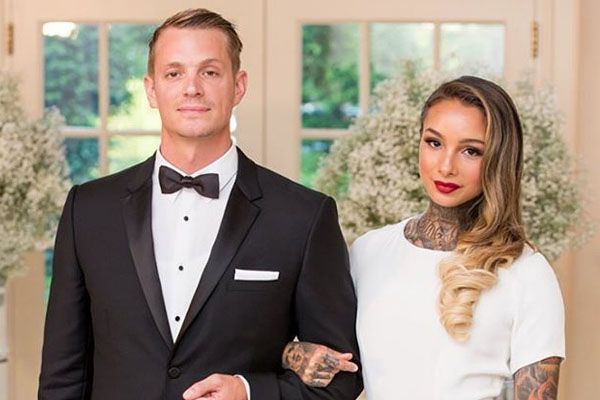 Joel Kinnaman and his now ex-wife Cleo Wattenstrom ended their marriage in 2018 due to irreconcilable differences. The ex-pair had married in the early months of 2016.

Joel Kinnaman is a Swedish American actor who rose to prominence after his stellar performance in the Swedish movie, Easy Money and TV series, John Falk. And as for his ex-partner Cleo, she is a tattoo artist.

Dating and Relationship of Kinnaman and Wattenstrom

The Swedish star, Joel Kinnaman began his relationship with the tattoo artist, Cleo Wattenstrom in August 2014. The pair continued their dating, and their love gradually grew stronger with the passage of time.

After years of being in a loving relationship and dating, the pair finally tied their wedding knot in 2016. The marriage was not known to many of his fans as he was quite secretive about revealing it.

Kinnaman, however, disclosed his marriage details on the show, The Talk in April 2016. In the show, he revealed that he was married. The Swedish actor later explained in the show, The Late Night with James Corden that he got married in a low key affair.

The wedding was a sudden event. It took place at San Vicente Boulevard in a place called Same Marriage Day.  Later, the couple continued to enjoy their life to the fullest, they were often seen together and traveling to places like Dubai, South Africa, and several other memorable destinations, and attending different events.

However, their blissful martial relationship did not last as the couple divorced and parted ways in 2018. Either of them has not officially revealed the causes of their separation. It is assumed that they parted ways amicably.

Let us hope in the coming days; we can know how such attractive lovebirds broke up. Interestingly even after their mutual separation, the pair is often seen together attending events and also posting in each other’s social media accounts such.

Kinnaman also previously dated actress, Olivia Munn. Their relationship started in 2012. The couple parted ways in 2014, and the reasons behind their split also remains a mystery. 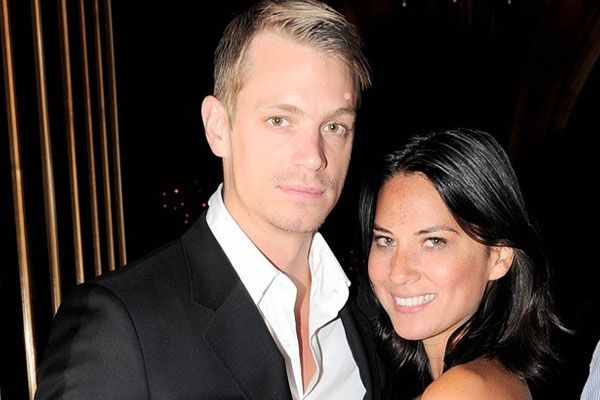