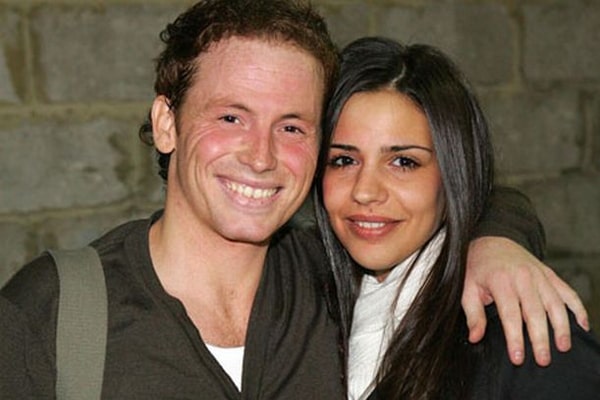 Beautiful Emma Sophocleous is Joe Swash‘s ex-fiance. The ex-pair of Joe and Emma started dating in 2005 and got separated on the 19th of January 2008. Sadly, aromatic love had a foul-smelling end.

During their three years of relationship, they got blessed with a son, Harry Swash.

Let’s find more on who is Joe Swash’s ex-fiance Emma Sophocleous and where is she now. 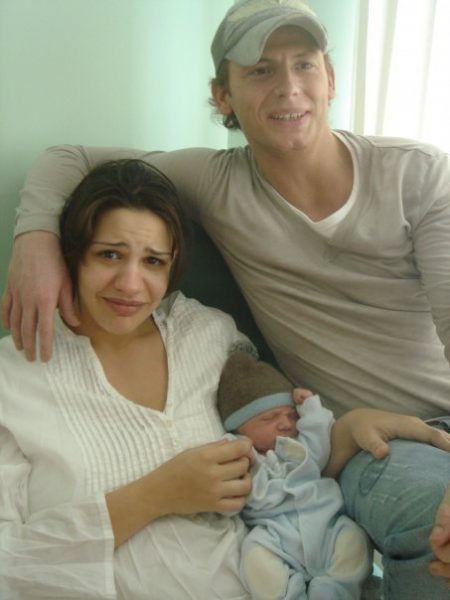 Emma is also the one who saved Joe’s life and helped him to bring his health back when he collapsed with deadly meningitis.

Emma Sophocleous’s son Harry isn’t only the son of her ex-fiance Joe. Furthermore, he also has one son named Rex Toby Francis Swash, who was born to his partner Stacey Solomon. 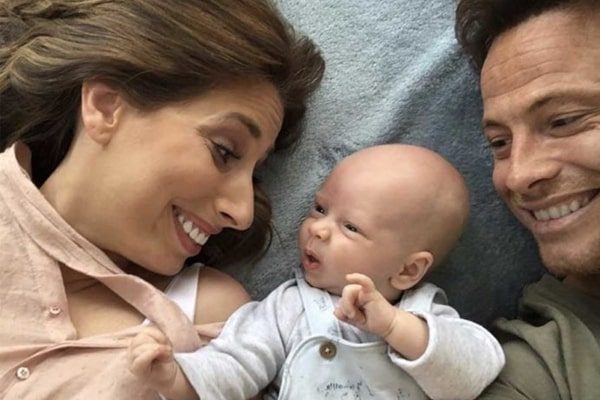 Joe Swash’s son Rex was born on the 23rd of May 2019. Furthermore, Joe Swash’s partner Stacy is also a proud mother of two sons named Zachary Solomon and Leighton Barham. They have been in a relationship since 2015. 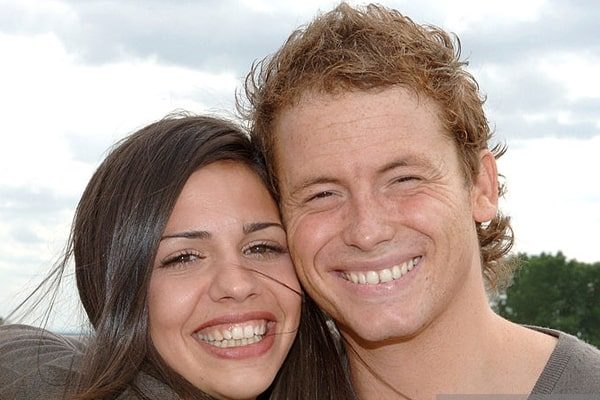 Emma Sophocleous and Joe Swash got split on the 19th of January 2008. Picture Source: Dailymail.

Unfortunately, he kicked Emma and Harry out of the home. Sources also claim that he kicked them so he could return to his playboy lifestyle. He also said Emma was a very boring mom.

After their break up, Emma stated how heartbroken she was and how furious she was after Joe left her with a seven-month-old baby without a penny.  However, Joe was asked to pay $2.6K for child support. Emma further added, ‘ I thought we were going to spend the rest of our lives happily together.’

Where Is Emma Sophocleous Now?

Joe Swash’s ex-fiance Emma Sophocleous is living a low-key life away from the media limelight. Wherever she is and whatever she has been doing is top secret. 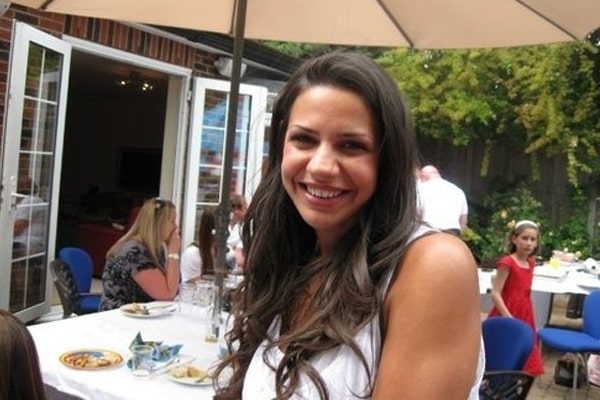 Though Joe Swash and Emma Sophocleous got split, the memory they had with each other shall always remain on their heart. Wherever Emma is, she must be living her beautiful life to the fullest.