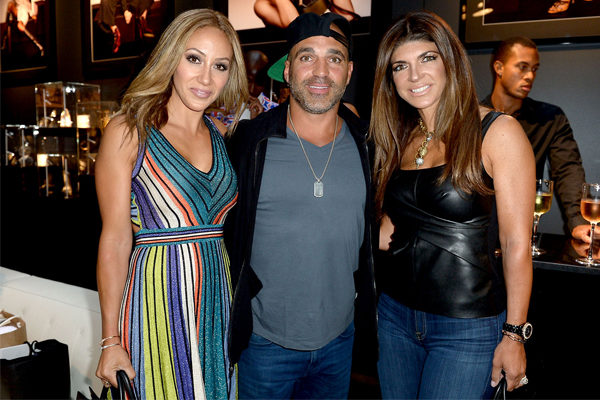 Joe Gorga was born on the 21st of August 1979, in Paterson, New Jersey, the United States to father Antonia Gorga and Giacinto Gorga who immigrated from Italy. The common thing among Melissa, Joe, and Teresa is that all of them has been featured in the reality series, The Real Housewives of New Jersey