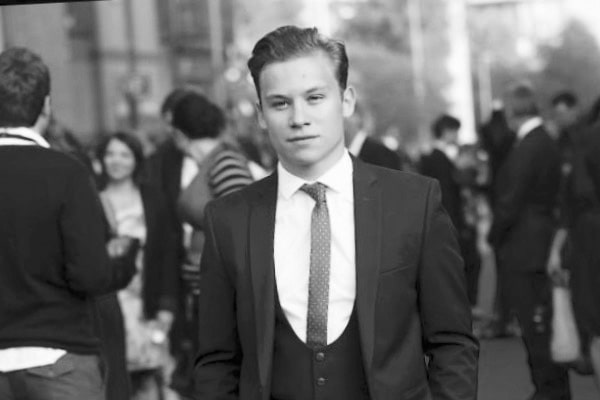 Finn Cole is a British actor known for his role in Slaughterhouse Rulez, TV series Peaky Blinders, and many more. Joe Cole’s brother, Finn Cole, is making his brother proud.

Let’s dig in for more about this handsome young man.

Joe Cole Was Interested In Acting Since Early Age

Born as Finlay Lewis Cole, he grew up in Kingstone, London. This creative young lad had a knack for acting from an early age. Furthermore, he explained that his teacher got him into acting more seriously. 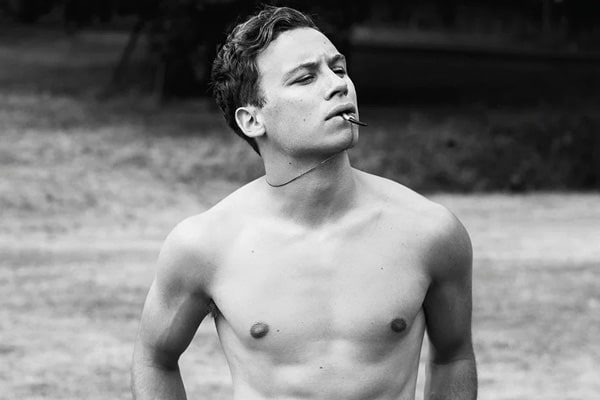 Growing up, acting was what the British actor thought as a hobby and often performed with his friends. Then, Joe Cole’s brother, Finn Cole, joined the National Youth Theatre at the age of 17.

Besides acting, the handsome actor, Finn Cole, was also interested in water sports and engineering. He claimed that he was pretty good at fixing things growing up and wanted to work in boats with his dad. 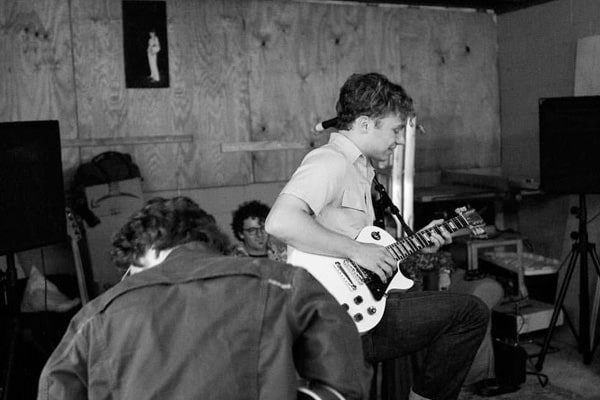 During his school days, Finn was an enthusiastic rugby player. The classic young man also knows to play guitar.

Finn Cole was always a creative human, interested in the artistic world. He debuted in TV Series, Peaky Blinders, alongside his brother Joe Cole. Moreover, his brother earned a huge appreciation for the role. 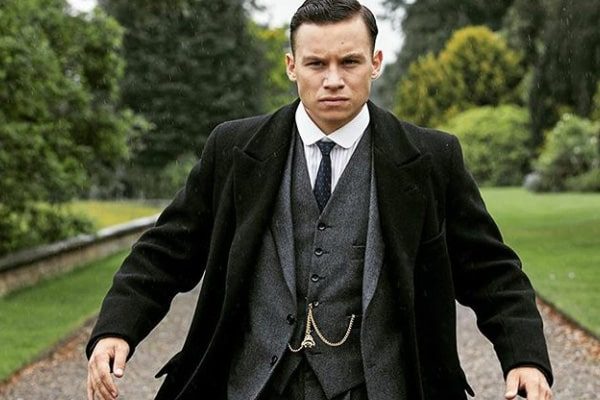 Following the first, Cole starred in other movies as well. Besides Peaky Blinders, he is very well known for his performance in Slaughterhouse Rulez and the Animal Kingdom. And with his work, we can assume Finn Cole’s net worth must be grand as well.

Moving Forward With Truck-Load Of Positivity

Presently, actor Joe Cole’s brother is busy with various projects. He is working on the series, Animal Kingdom and continuing with his life surrounded by friends, families, and lots of positivity. Finn is also starring in the Fast and Furious 9, though his role remains undisclosed. 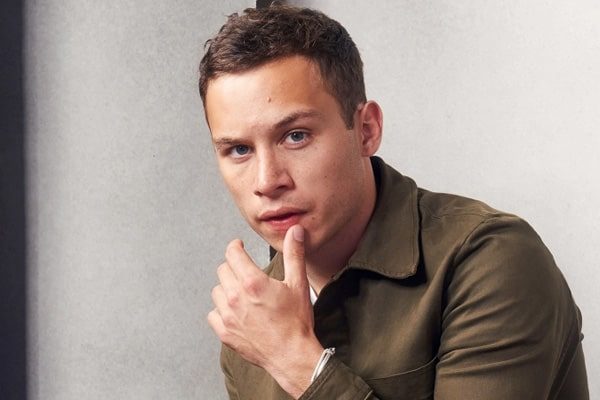 Moreover, Cole is always exploring and being creative with his roles. He is keen to gain more and be knowledgable from the process. He gives his hundred percent and is thoughtful about whatever role he takes in.

The dashing actor, Finn Cole, has a pretty good social media fan following. Cole entertains 543k followers with his handsome face and updates his fans about his day-to-day lives.

Famous for Peaky Blinders, Finn loves to spend his spare time with his friends and families. Whether vacationing or having simple laid back holidays, he enjoys spending time. Furthermore, fans are also eager to know more about Finn Cole’s girlfriend.

With his career rising high above, we may expect to see him in bigger projects with huge names in Hollywood. We do hope that, in 10 years from now, Finn enjoys his work as much as he does now.