Home / Did You Know Joanna Gosling Is A Mother Of Three Children?

Did You Know Joanna Gosling Is A Mother Of Three Children? 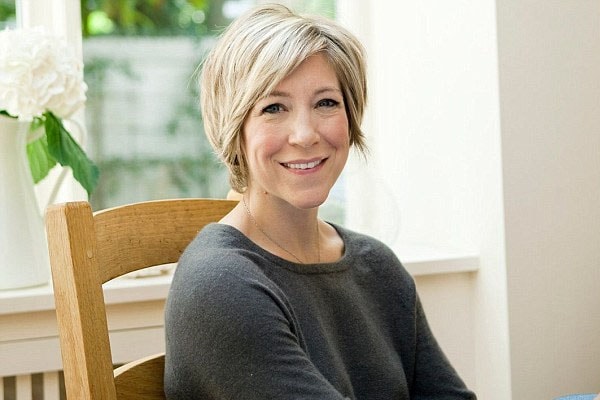 BBC news presenter Joanna Gosling is the mother of three children, Honor Oliver, Lona Oliver, and Maya Oliver. Joanna had all her children with her ex-husband Craig Oliver.

Joanna Gosling whose real name is Joanna Marie Mussett Gosling was married to Craig Oliver. It is alleged that they parted their ways and got separated in 2014.

Joanna Gosling is a little bit low key about her children. However, it is reported that Honor Oliver is 11 years old, Lona Oliver is 14 years, and Maya Oliver is 17 years old now. And the adorable family is residing in Hammersmith.

As the mother of three girls I’m sad that they know exactly what this means. That’s why I’m speaking up. #bbcwomen https://t.co/aPJd0m8tpJ 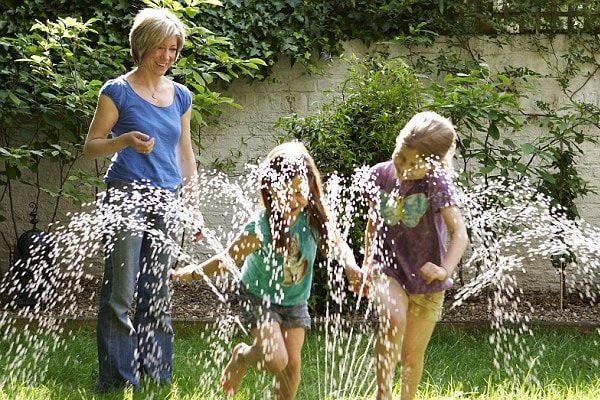 Joanna Gosling along with daughter Lona and Maya. Picture source: The Telegraph.

BBC’s news presenter Joanna Gosling married life seems to be broken down. As a lot of people know that Joanna was married to Craig Oliver, but the marriage couldn’t last long as it was reported that they split in 2014.

The ex-couple of Joanna and Craig first met in the working place which was an independent network of radio stations. The ex-pair started getting close while sharing a similar work frame. The couple began dating and tied their wedding knot in 1996. The couple was happy and were parents to three children. 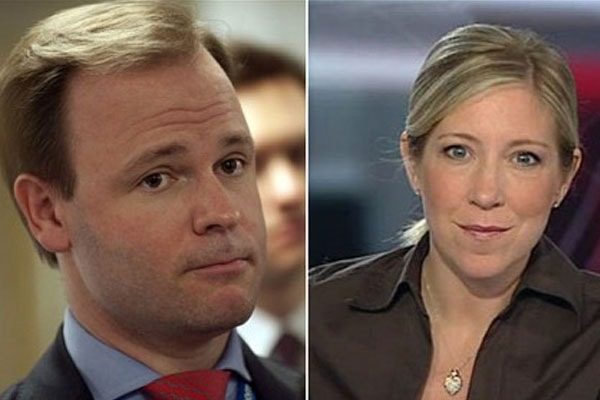 However, the relationship couldn’t last a long and the former couple separated in 2014. The couple didn’t reveal any official statement of their split to date. In an interview when Joanna was asked about her divorce rumors she said

I have no comment to make on this. It is a personal matter between Craig and I. I don’t see myself as a public person.

One of Joanna’s colleague friends spoke to the Telegraphs saying

Joanna has not been wearing her wedding ring for some weeks, and she’s been having a difficult time of it at work, juggling the presenter rotas with her childcare responsibilities”, “It’s an open secret in Downing Street and at the BBC that they are no longer living together, but there’s been no announcement. They want to keep it low key.

It proves that they are not together and Joanna is raising three children on her own as a single parent.