Joanna Gaines is American National With German/Lebanese and Korean Ethnicity 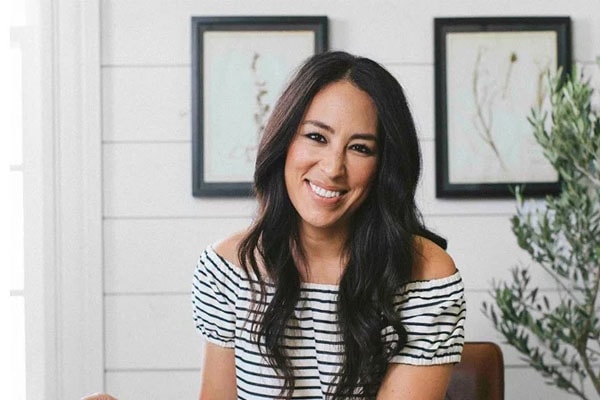 The host of HGTV’s Fixer Upper and Behind the Design, Joanna Gaines is an American national with German/Lebanese and Korean Ethnicity. The 40-year-old Kansas-born Gaines was born to a half Lebanese/half German father and full Korean mother.

Joanna walked down the aisle with an American husband in the year 2003. The wonderful couple is happily married and shares five adorable children together. The pair welcomed their fifth baby in June 2018.

Despite playing Pocahontas in high school, Gaines is not Native American. Joanna is an American with Lebanese/ German and Korean background. The stunning Magnolia Table author loves hearing the guesses about her mixed ethnicity of Asian, American, and European.

The parents of stunning Joanna, Jerry and Nan Stevens met in the year 1969 when Jerry was serving overseas. Despite the difference in their ethnic backgrounds, the adorable pair fell in love over letters and married in America. Father Jerry is raised a Catholic and Nan was raised a Buddist.

Joanna’s mother grew up in Seoul, South Korea. Gaines has shared a bit of American-Korean hybrid recipes inherited from her mother in her cookbook. Joanna cites that her South Korean grandmother was an accomplished cook who died before getting the chance to pass on her traditional recipes. 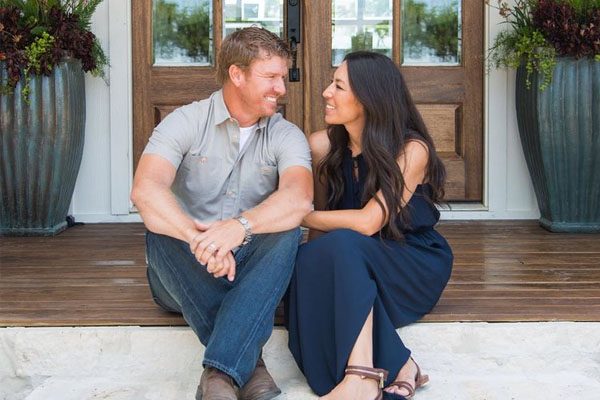 The stars of HGTV‘s massive hit show Fixer Upper, Chip and Joanna Gaines are a household name famous for their ability to transform rundown properties into beautiful homes. The American husband and wife met for the first time in 2001 in Waco and eventually started dating in the same year.

Joanna describes her relationship as a fun rollercoaster ride. Likewise,  the soulmates exchanged their rings in 2002 and walked down the aisle in the Earle Harrison House in the year 2003. 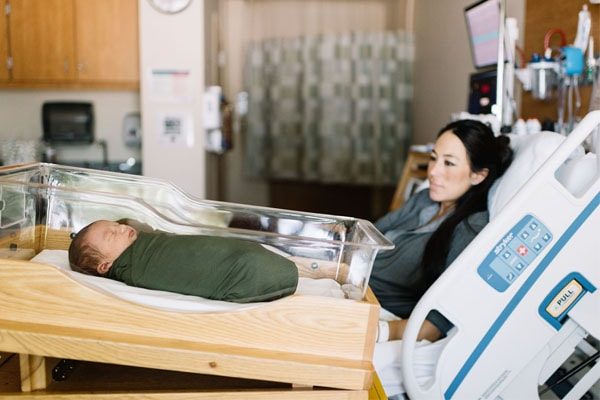 Joanna Gaines and her husband, Chip are parents to five children- Drake (age 13), Ella Rose (age 11), Duke (age 10), Emmie Kay(age 8), and the newborn, Crew. Though the couple has never shared their tradition before, in an Instagram post, Joanna has revealed that her husband has a sweet tradition of wearing the hospital bracelet until it falls off.

The interracial couple is happily married and has a blissful family. However, there have been rumors of Chip and Joanna’s divorce. On August 4, 2018, Chip slammed down the fake rumors saying the two would never separate.

The lovely pair has opened their homes and lives to millions of fans from their HGTV’s hit show, Fixer Upper. Likewise, the duo has released their joint memoir, The Magnolia Story which shares even more of their life together. The book is worth $15.56 on Amazon.