Home / Jillian Mele is Without Husband But Kids. Loves her Brother and Corgi Too

Jillian Mele is Without Husband But Kids. Loves her Brother and Corgi Too 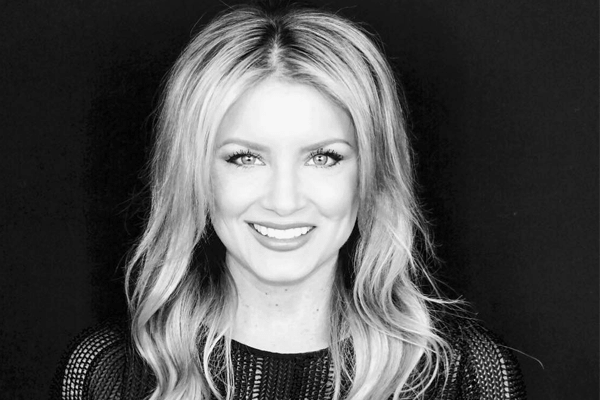 Jillian Mele Have a Godson which is her cousin.

Fox & Friends first Host Jillian Mele hails from Glenside, Montgomery and has based most of her career around Philadelphia. Born in 1982, Jillian keeps her personal life away from the spotlight and her relationships under wraps.

Jillian is a wine enthusiast and a passionate golf player. Gazing through her Instagram one can find out that she is totes a family person who loves spending time with her family and brother. Jillian is often seen with her two little cousins whom she takes to golf and outings. She has considered one of the cousins as her godson.

From weddings to family parties and even wine tastings Jillian enjoys her leisure time with her family. Her parents are Thomas Mele and Roseann Maine and Jillian’s brother is Thomas Joseph. There are four members in Jillian Mele family. Jillian’s brother Joseph is a homosexual who was married in 2016. 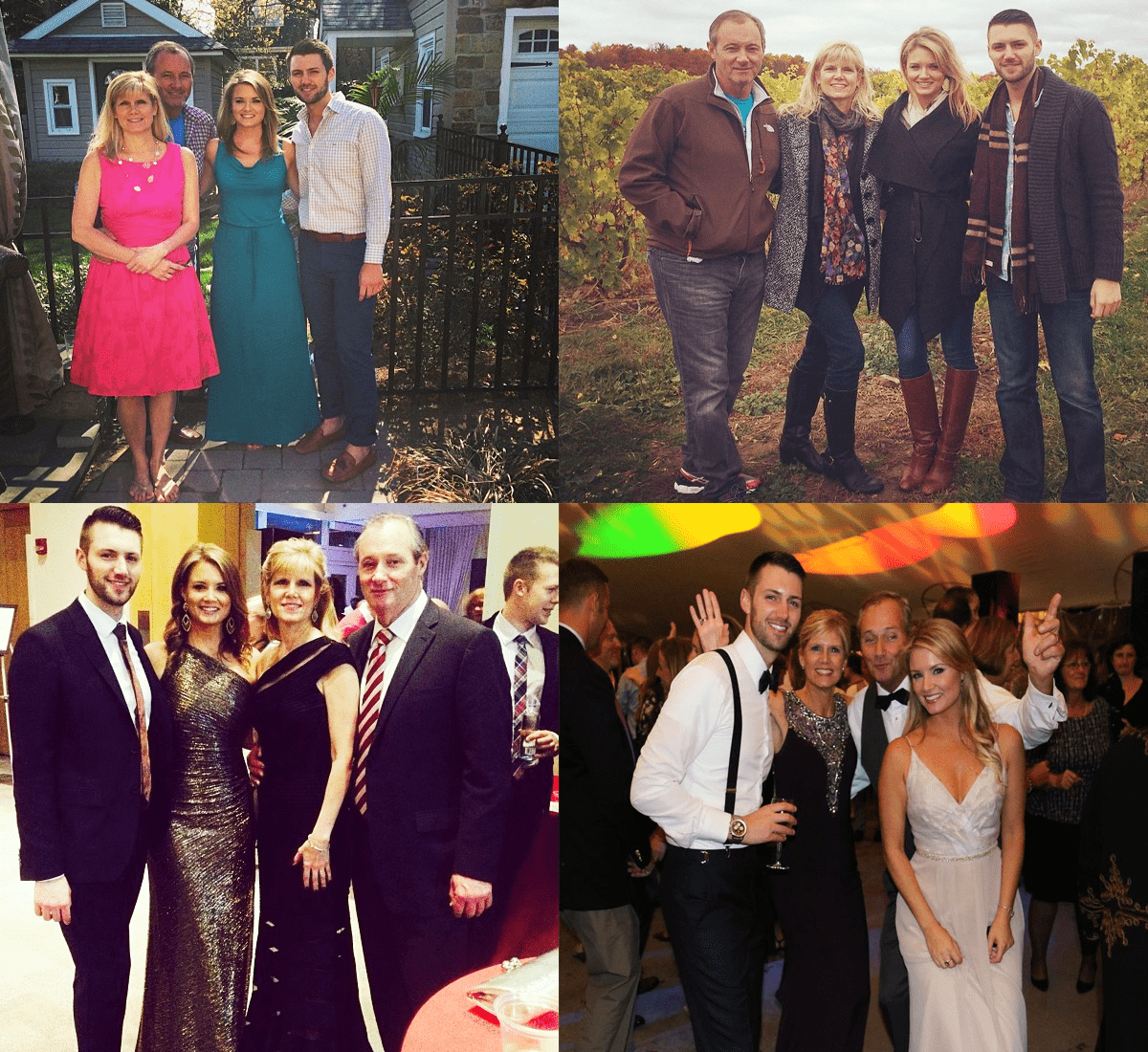 Jillian is a wine enthusiast and also goes to wine tastings with her family. On 2014 Jillian along with her brother Joseph and parents had gone to a wine tasting in Bucks County- Crossing Vineyards. Jillian Mele family are also fond of wines which she might have inherited.

Jillian seems to be fond of wine which is clearly seen on her Instagram. On her leisure time away from work Jillian enjoys to be with her family and go for wine tastings. She is also a golf enthusiast and rocks the sports outfits, Jillian often goes to Flourtown Country Club to play golf. 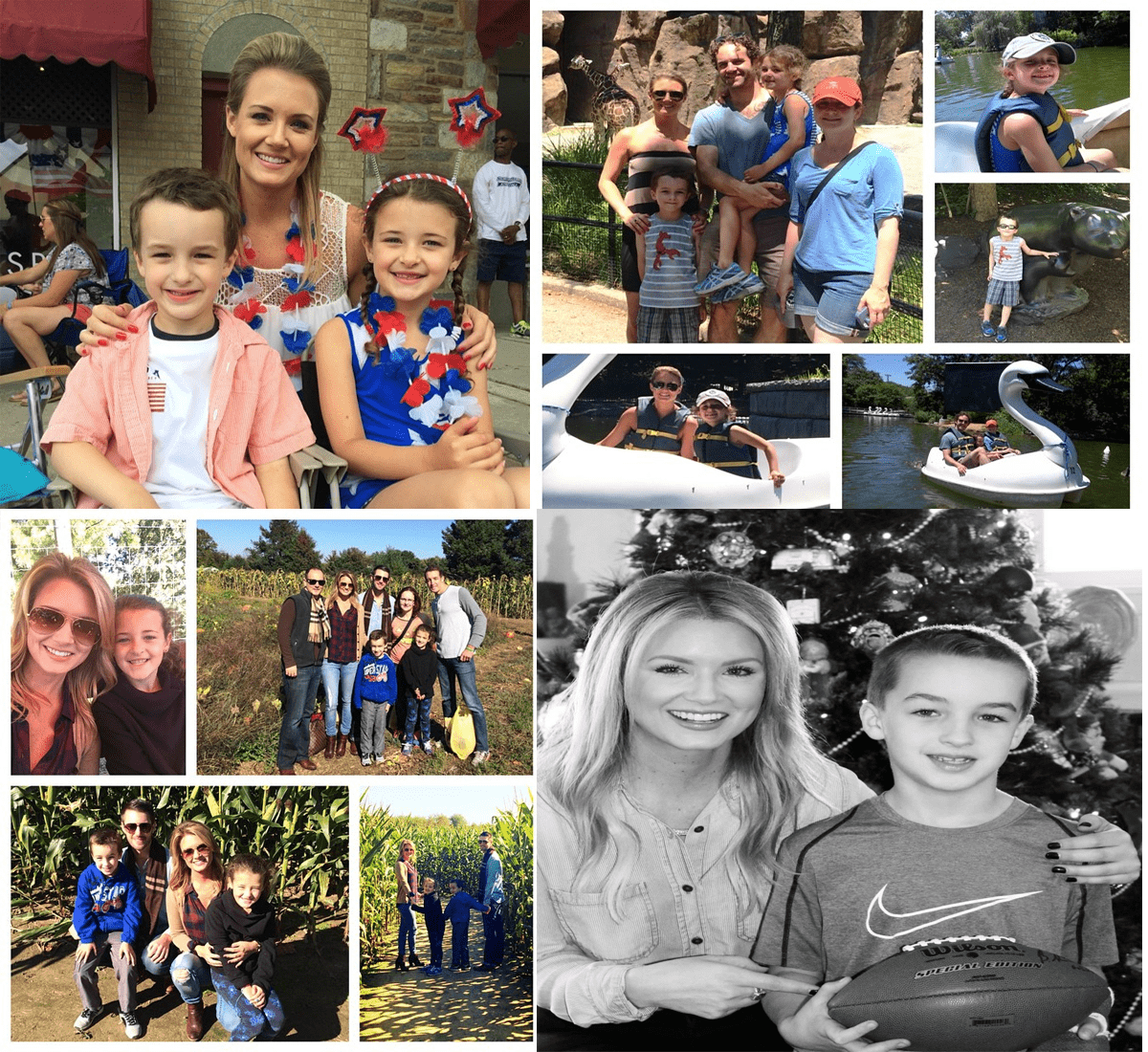 Jillian with her cousin kids and Godson.

Though Jillian is apparently unmarried and doesn’t have kids, she has two beautiful cousins with whom she hangs out on zoos and various places. Jillian also has a godson whom she loves very dearly and takes him to golf to play games with him.

Jillian has a pet dog Corgi who’s name is Tyler. Tyler turned 14 in 2018 and Jillian calls him her favorite old man. It’s good to have a dog as a companion and Tyler seems perfect for Jillian, they have an amazing bonding.

Mele had also mentioned that Tyler would only let her rub his paws, Tyler never lets anyone except Jillian rub his paws. It’s a sign that Tyler is very loyal to Jillian and is a faithful member of Jillian Mele family.

Jillian is a family person and she has been very secretive about her love life, there are no signs of the special someone in her life. Although there is a possibility of Jillian having a secret boyfriend or husband which she finds so precious that she keeps them away from the spotlight.

It can also be considered that Jillian might be a person who enjoys her life the way it is and doesn’t seek the company of soulmates or partners. Despite Jillian doesn’t have kids she loves her cousins and Tyler.

Jillian probably is focusing more on career and doesn’t have much time to engage in a relationship because of her hectic work schedules. She might be considering to live life as the way it is going where the wind blows following the hands of time.

Jillian is obsessed with golfing and often posts videos of her swinging the golf club. Jillian is an adventurous person, she goes hiking and has the guts to skydive.