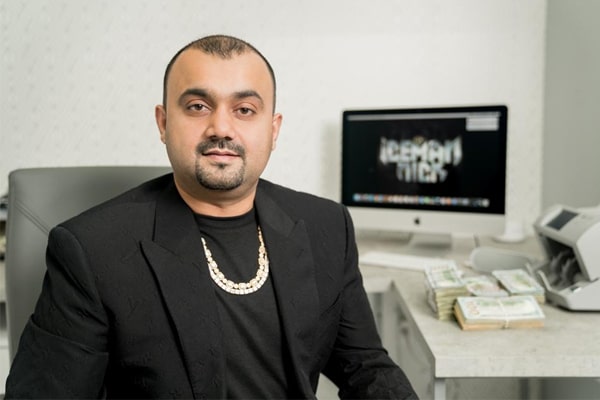 Jewelleries reflects someone’s standard of living. Celebrities prefer jewelry which reflects their standard and lifestyle. There are many of the world’s top jewelers who have designed unique ornaments. And jeweler Iceman Nick is also a talented man who has created many pieces of jewelry for many well-known celebrities.

With over 20 years of experience in jewelry designing, Pakistan born Iceman Nick has designed jewelry for mainly for rappers and sportsman. Here are the celebrities whose jewelry has been designed by Iceman Nick.

With a net worth of $480 million, Los Angeles Lakers’ star LeBron James loves living a lavish lifestyle and is also fond of Jewelleries. He has a beautiful gatekeeper diamond doorknocker pendant with red-lit eyes, which is designed by none other than the jeweler Iceman Nick. 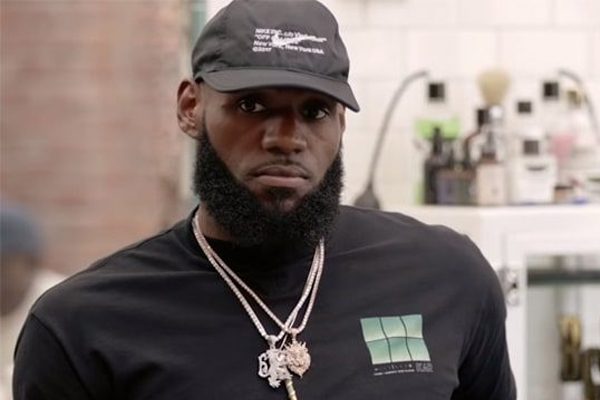 James asked Iceman to designed the pendant because he is highly influenced by the movie King Of The Jungle. According to HotNewHipHop, the necklace contains 130gram of 14K gold and even covered with 35 carats of VS1 diamonds. No doubt, the pendant looks cool and fits on LeBron James’ charming personality.

Another celebrity who loves and is fond of jewelry and ornaments is Megan Thee Stallion. The rapper who is best known for her song, Cash Shit, spent $300K on the celebrity Jeweler Iceman Nick’s jewelry. Nick made a fresh baguette Gucci Cuban chain for Stallion. Megan Thee Stallion’s net worth is $3 million from which she enjoys a beautiful life. 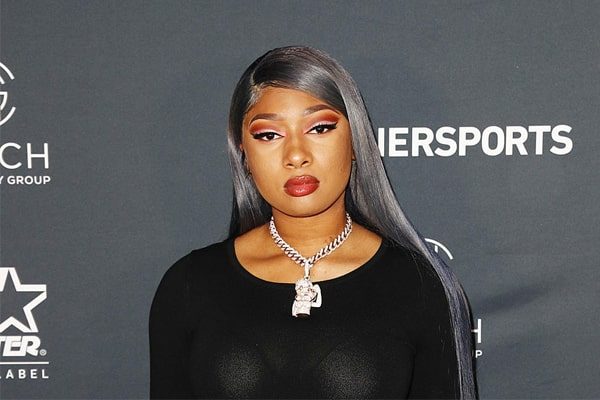 Stallion splurged $150K for her ex-partner. The chain contains 120 grams of 14-karat rose gold and also 40 carats of VVS diamonds.

American professional boxer, Errol Spence Jr also is one of the celebrity clients of Houston’s jeweler Iceman Nick. Nick has designed a beautiful pendant with a Cuban chain priced $400K for the boxing champ. 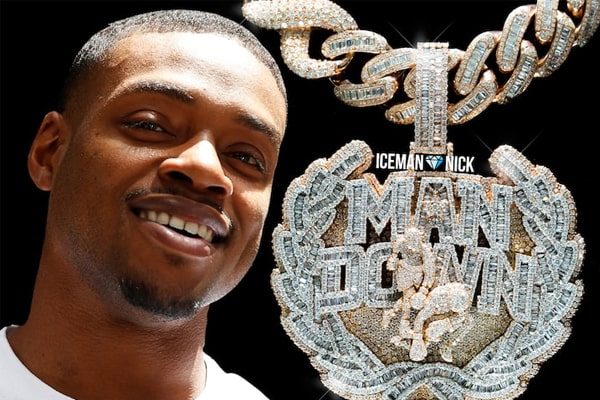 Canadian singer and record producer Abel Makkonen Tesfaye, aka The Weeknd, is also a jewelry lover. He has a cool pendant and a diamond-encrusted chain that reflects his swag. Iceman Nick made that Weeknd’s jewelry as well.

The ornament contains the letter ‘XO,’ which is the name of his crew. Undoubtedly, the piece of jewelry looks parky. However, the cost of the ornament is unknown, but we bet that it must have cost massive. The Weeknd’s net worth is $90 million.

We can find his pieces of jewelry on his website as well. Thus, we believe that Iceman Nick’s net worth must be enormous.

Best wishes to him for his upcoming challenges!