Home / Where Is Jet Li’s Ex-Wife Qiuyan Huang Now? Were Married For Three Years and Has Two Daughters

Where Is Jet Li’s Ex-Wife Qiuyan Huang Now? Were Married For Three Years and Has Two Daughters 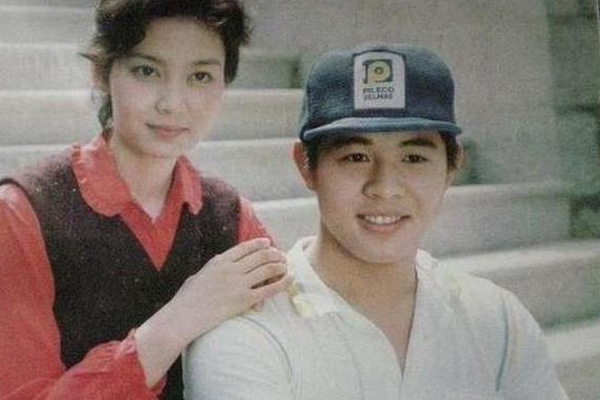 Jet Li and Qiuyan Huang were married in 1987 and after three years they separated in 1990. Image Source: Pinterest.

Li Lian-Jie, commonly known as Jet Li, was previously married to Qiuyan Huang. Qiuyan was Jet Li’s first wife. The ex-couple shared their oath in 1987, and after three years, they separated in 1990 and were divorced after ten years. The former couple shares two daughters, Taimi Li, and Si Li.

Qiuyan Huang was born in 1961 in China. She is best known for being featured in the hit Chinese movie ‘Kids from Shaolin.’ Huang was a member of the Beijing Wushu Team and is a martial artist. She has starred in several films such as The Tale of a Heroine, Kids from Shaolin, Martial arts of Shaolin, Tian shan yu nu Jian, and Shao Lin xiao zi. 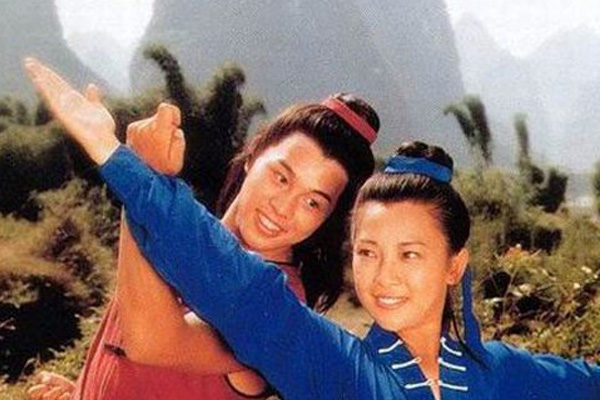 Qiuyan Huang is best known for her work in the movie Kids from Shaolin. Image Source: Jayne Stars/Pinterest.

Currently, she is away from the media limelight. Qiuyan Huang’s net worth hasn’t been revealed yet. However, she must have amassed herself a hefty amount of wealth from her career as an actress. Similarly, her husband, Jet Li’s net worth is estimated at $200 million.

As mentioned earlier, Jet Li and Qiuyan Huang together share two beautiful daughters, Taimi Li, and Si Li. She is also the step-mom of Jet Li’s daughters, Jada Li and Jane Li, from his marriage with Nina Li Chi. 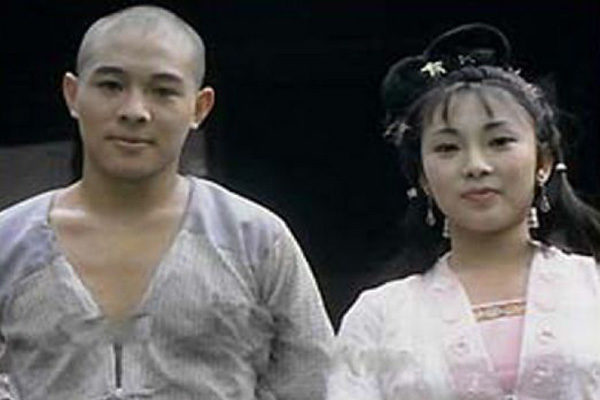 Though being from a celebrity family, Taimi Li and Si Li are living a secret life away from the media limelight. They must be happy in their world and could be planning for a better future.

Huang met the Expendables 2’s star Jet Li in 1972 during her martial arts class. Both Jet Li and Huang were the members of the Beijing Wushu Team. As Huang is quite older than Jet li, she used to guide him. Initially, after 15 years, they both got married in 1987. They were role models for young couples. 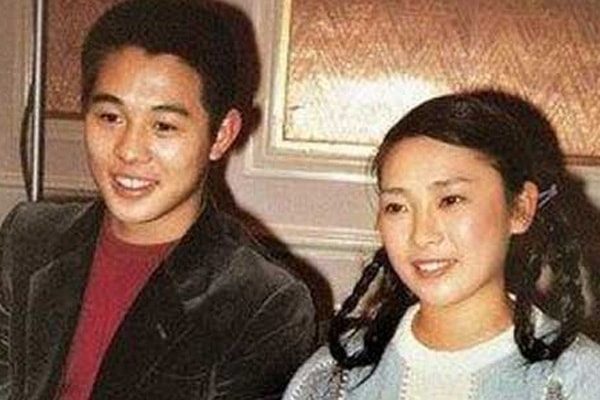 Both Jet Li and Huang were the members of the Beijing Wushu Team. Image Source: Pinterest.

Ultimately in 1990, after three years, they decided to separate and were divorced after ten years. The crack in their relationship was sad news for all. However, Jet Li gave all his deposits and his property in America and also used to help Huang Qiuyan’s family.

After their divorce, Jet Li married Nina Li Chi in 1999 with whom he shares two pretty daughters, Jada Li, and Jane Li. Jet and Nina are still together and are living happily.

Don’t think divorce as a catastrophe as it is a step for moving to the path of self-realization and growth. Wherever Qiuyan Huang is, she must be living cheerfully.