Home / Are Jessie Buckley And James Norton Still Together? Or Have They Parted Ways?

Are Jessie Buckley And James Norton Still Together? Or Have They Parted Ways? 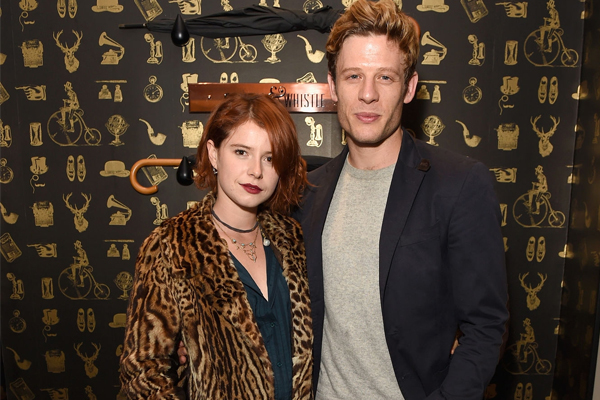 Jessie Buckley and James Norton are not together. Photo Source: Getty Images.

Jessie Buckley and James Norton are not together. The ex-couple started dating in 2016 and got split in 2018.

What might have happened to their relationship? Let us find out the cause of their breakup.

Jessie Buckley and James Norton Have Parted Their Ways

The ex-couple of Jessie and James first met on the set of the drama War & Peace in 2015 in which they played the role of the brother and sister. The on-screen brother and sister took their relationship to the next level and started dating in 2016. And after being in a tie for two years, they parted their ways in a caustic manner.

According to Jessie Buckley, their separation was not quite so picture perfect. However, the reason behind their break up hasn’t been revealed yet. 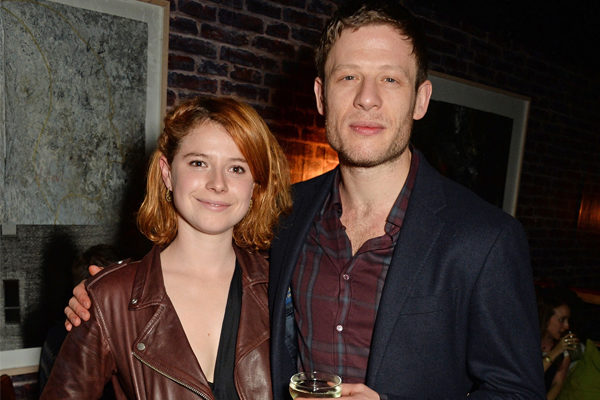 Jessie Buckley and James Norton got split in 2018 after being in a relationship for two years. Image Source: Getty Images.

Both of them didn’t reveal anything about their break up in the media. However, some sites suggest that James Norton’s current girlfriend Imogen Poots might be the reason behind their split. Jessie refused to answer whether Imogen is the reason behind her break up or not.

Later, the gorgeous Jessie said that James is a great man, but it was tough for me to be in a relationship with him.

Who is Jessie Buckley And James Norton Currently Dating?

As for Jessie Buckley, she seems to be single and is focused on her astonishing career rather than being in a relationship with anyone. Jessie has kept her relationship information away from the media limelight. 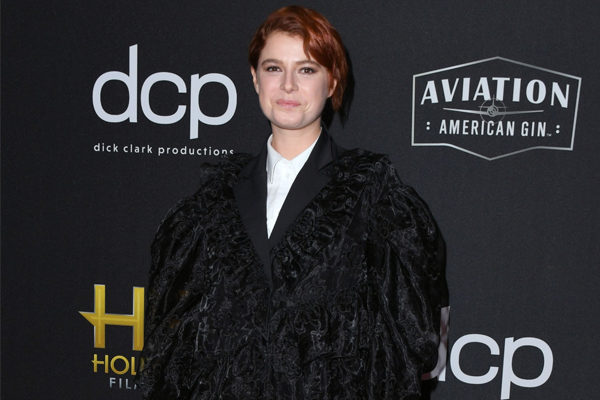 No one knows what the future holds for actress Jessie Buckley. She might end up dating someone in the future.

As for James Norton, he has been dating English actress Imogen Poots since 2018 and seems to be enjoying his relationship with her. The beautiful duo is also often seen together in different award functions. 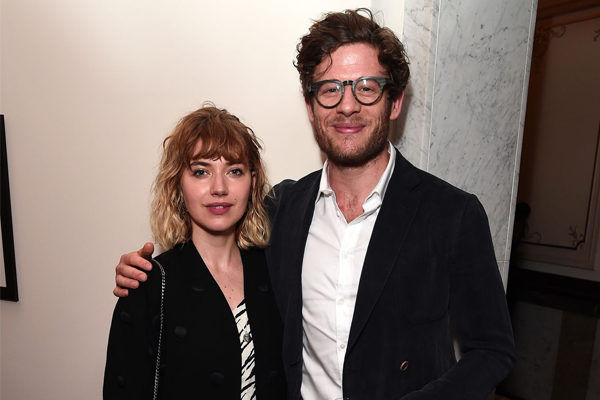 James Norton and Imogen Poots have been dating since 2018. Photo Source: Getty Images.

People are also expecting them taking their relationship to the next level. Best of luck to James and Imogen!

Though Jessie Buckley and James Norton parted their ways, the good news is that both of them have moved on and are living blissfully in their world.