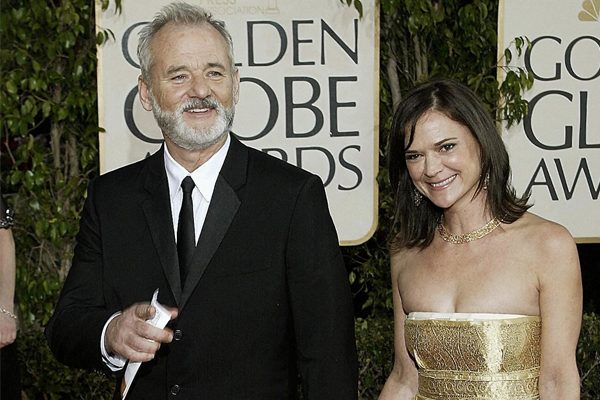 It’s very rare to find those people who aren’t familiar with the name Bill Murray. Bill Murray is a famed American actor, filmmaker, comedian, and writer who is best known for winning primetime Emmy award and also from being the nominee for the Oscar Award for his lead role in the movie, Lost in Translation.