Are The “Sabrina” Stars Jaz Sinclair And Ross Lynch Dating? 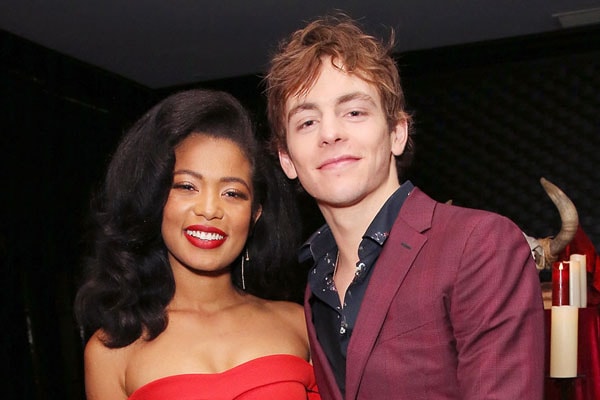 The relationship rumors between Jaz Sinclair and Ross Lynch started to circulate after their recent Instagram pictures. Many fan and followers thought Chillin Adventure of Sabrina star Jaz and Ross are dating in real life but later Ross claimed that she and Jaz are close friends.

The actors, who play Ros Walker and Harvey Kinkle on the Netflix show Chillin Adventure of Sabrina are rumored to be dating. The pair have been sharing a lot of cute pictures together on their Instagram. Jaz even made a meltdown birthday wish after she wrote “Happy Birthday to my favorite. I’m really happy you were born” along with an adorable picture of them.

Ross neither Jaz have addressed anything online but later Ross Lynch was asked about the potential relationship and he claimed that at the moment they are just good friends.

Most of the people are aware of that the casts of Chilling Adventure of Sabrina are pretty close with each other. They spend lots of time together when they are not filming. As Ross and Jaz started to share lots of pictures on Instagram many fans assume that the pair might be dating in real life.

However, they are just good friends at the moment. On an Interview with Entertainment Tonight, Ross was asked about their potential relationship but he claimed they are close friends. When he was asked whether they are Instagram official? But Ross jokingly replied, “What does Instagram official even mean?” 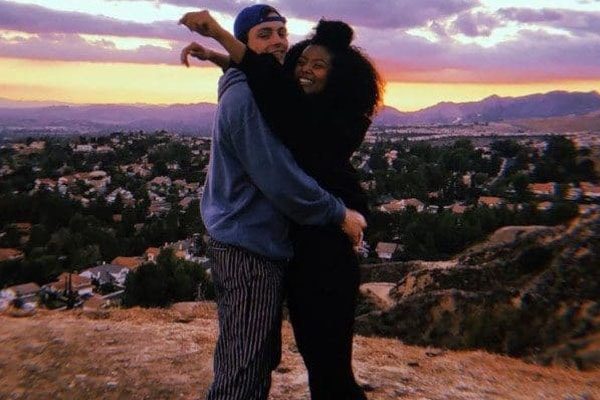 Jaz Sinclair and Ross Lynch are rumored to be dating. Picture source: The Whisp.

In the same interview, he told that few cast members of Sabrina spend every day together. Furthermore, he added Jaz is like his closet friends right now.