Jason Clarke, a star of period drama Mudbound and wife, Cecile Breccia are expecting a second child in 2018.  The news became official when Jason Clarke’s wife, Cecile was seen with big extended belly on the red carpet of Screen Actors Guild Awards 2018. 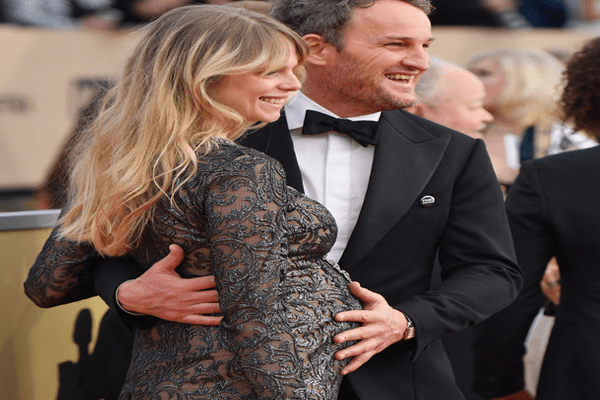 Meanwhile, Jason was nominated for his work in the Modbound at 24th Annual Screen Actors Guild Awards.

Jason is an Australian actor while Cecile is a French actress and model. The couple is in a relationship since 2010 and is married. But the exact date of marriage, pictures and the duration of dating is still not revealed.

But the couple is a parent of a three-year-old son. Jason and wife, Cecile often visit in public places with their first child. Once they were seen visiting Farmer’s market for a casual day out in Los Angeles. Jason was wearing V- necked T-shirt while Jason Clarke’s wife was carrying her son. 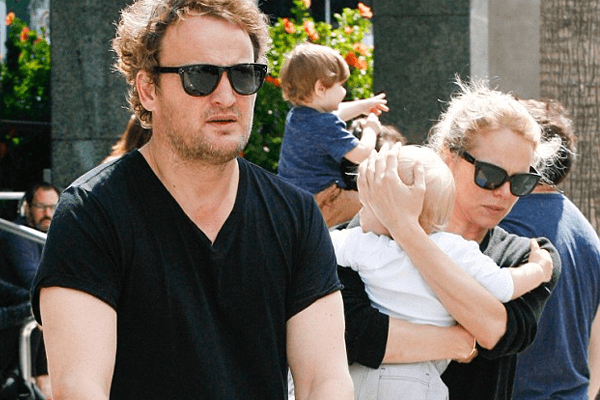 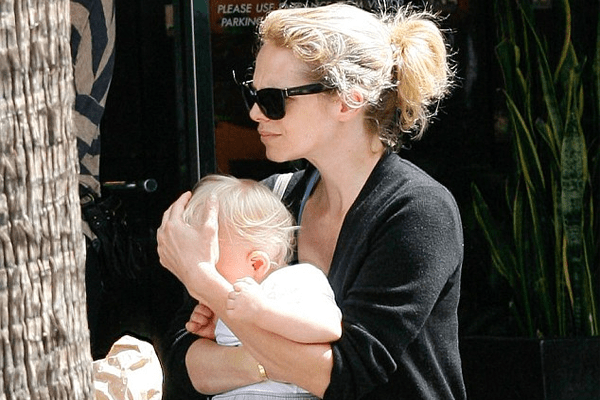 Jason Clarke’s wife, Cecile never fails to show support, care and to fulfil the requirements of a good partnership. The couple were seen walking and holding hand-on-hand on the red carpet at the Marrakech International Film Festival.

In fact, Jason was among the festival’s esteemed jury. Moreover, Jason was looking stunning in black Tuxedo while Cecile was looking gorgeous in Beige Gown. 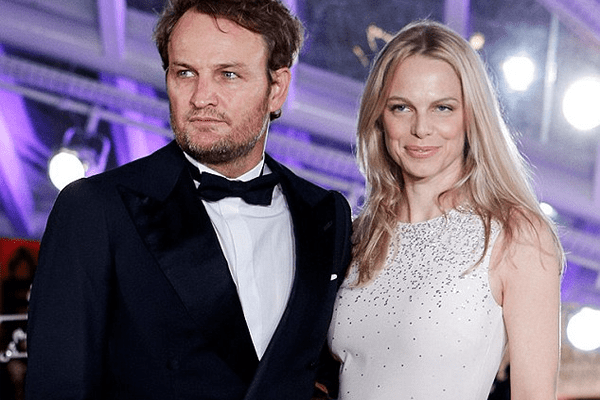 As a whole, the couple is enjoying eight years of togetherness along with children. And Jason Clarke’s wife is adding a new member in 2018 as she is pregnant. Which means they will have one more reason to celebrate the togetherness.

Stay with SuperbHub for such Exciting Entertainment and  Celebrity News.