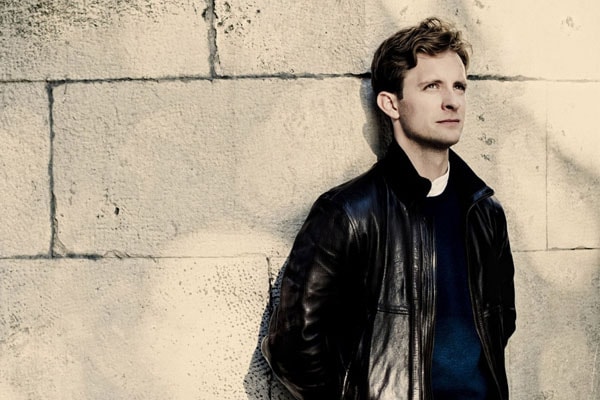 Janine Jansen is married to her husband Daniel Blendulf. As she is enjoying her musical career, Janine is also enjoying her romantic life with her partner, Daniel.

Janine Jansen’s husband is the chief conductor and Artistic Advisor of the Dala Sinfonietta. And as for Janine Jansen, she is a Dutch violinist. Daniel’s wife was born in a family having a musical background which influenced her to pursue her career in music. The gorgeous Janine started to study violin at the age of six. Janine is a married woman and here are some stuff you should know about Janine Jansen’s husband, Daniel Blendulf.

Daniel Blendulf Is A Conductor

Like his wife, Daniel is also into music. He currently serves as the chief conductor and artistic advisor at Dala Sinfonietta. He established himself as one of the Scandinavia’s most highly regarded young conductors. 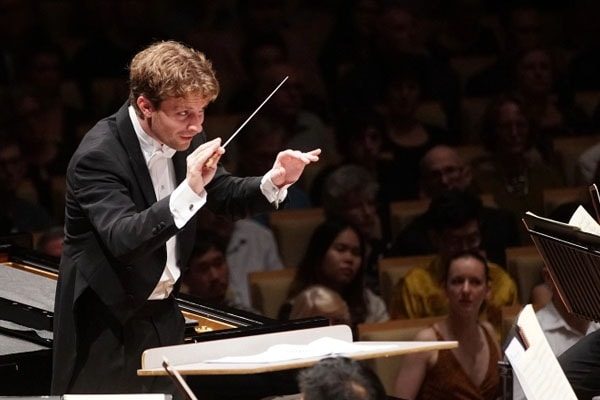 He is famous for his unique style of portraying the music which combines physicality and emotion with technique and beautiful tone. He also has earned a considerable fan base with great artistry.

The lovely couple of Daniel Blendulf and Janine Jansen have been married for quite some time now. They tend to keep their personal life away from the media limelight so the information about their marriage date and children hasn’t been disclosed yet. 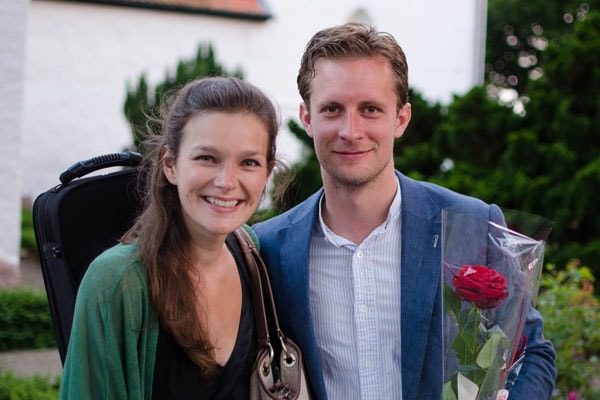 However, it is reported that the couple currently resides at Utrecht, Netherland.

In 2015, Janine Jansen’s husband Daniel Blendulf along with his violinist wife Janine Jansen performed a stunning double act for the SSO. In 2019, Daniel Blendulf took the place of Tadaaki Otaka and conducted the Auckland Philharmonia Orchestra’s performance. Just ten days before the show, the original conductor pulls out because of an illness, but Daniel Blendulf came to help at the last moment. 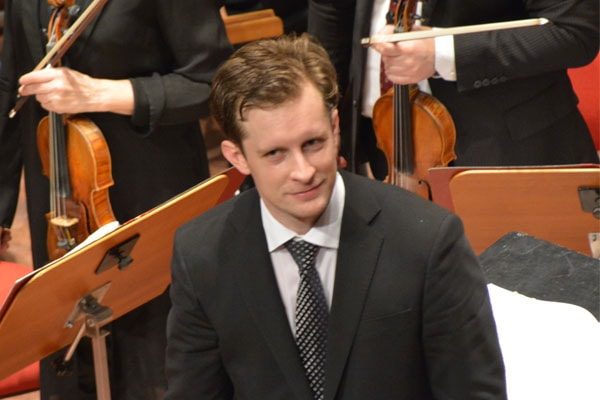 Daniel Blendulf has conducted many of the symphony orchestras. Picture source: Pinterest.