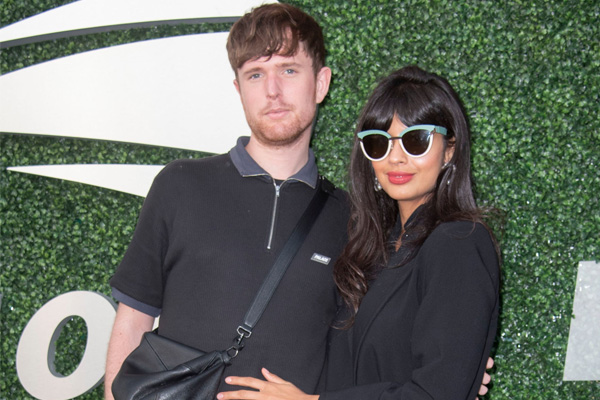 Pop Singer James Blake is the handsome boyfriend of Jameela Jamil, a British actress. The beautiful pair of Jameela and James have been dating since February 28, 2015.

Jameela Jamil is a British actress, radio presenter, and activist who is popular for being radio host of The Official Chart. Similarly, James Blake is an English singer, songwriter, and multi-instrumentalist  who is best known for winning the ‘Grammy Award.’

The lovely pair of James Blake and Jameela Jamil were first spotted together at Wimbledon in 2014. Jameela and James are dating each other since 2015. They made their relationship public in 2018 by posting a picture of them together in Jameela’s Twitter account. 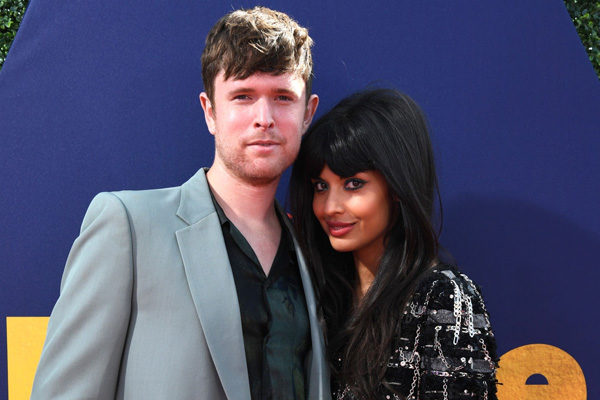 Jameela Jamil and James Blake look like a pair made in heaven. Image Source: Getty Images.

They have been dating for more than four years now and are living happily with no sign of break up. They also share their moment of affection in public as well. Going through Jameela and James’s social media account we can clearly see that they have got a great deal of love and affection towards each other as they usually upload tons of photos.

Fans would love to see their relationship getting into a new level. But they haven’t yet talked about these things in the media.

Nevertheless, the couple is very much enjoying their lovely relationship. As true love is eternal and infinite, the love between them seems immortal.