Home / Jaimie Alexander Is Dating Tom Pelphrey. When Are They Planning On Marrying?

Jaimie Alexander Is Dating Tom Pelphrey. When Are They Planning On Marrying? 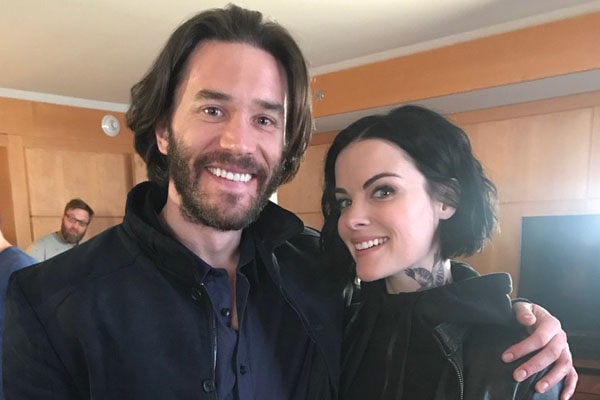 The lovely pair of Jaimie Alexander and Tom Pelphrey is blessed with understanding. Image Source: Twitter.

Marriage is an allegiance. Hence, one cannot rush the commitment and must take as much time necessary. Hollywood is no stranger to broken marriages and called off romance. Coming to the point, Jaimie Alexander is in a relationship with Tom Pelphrey and looks like the duo is pretty serious.

Let’s know more about the couple’s relationship and their plan about tying nuptials.

To have someone who understands you and is not scared to shower love is precious. In that case, Jaimie Alexander is a lucky girl to have found such a beautiful soul, Tom Pelphrey.

Though the exact ignition of romance between Tom Pelphrey and Jaimie Alexander is unknown, they made their red carpet debut in May 2018 and similarly, their passionate share of the kiss on Tom’s Instagram. Seeing their pictures, fans and followers cannot help but wonder but feel that the duo has found their soulmates in one another. 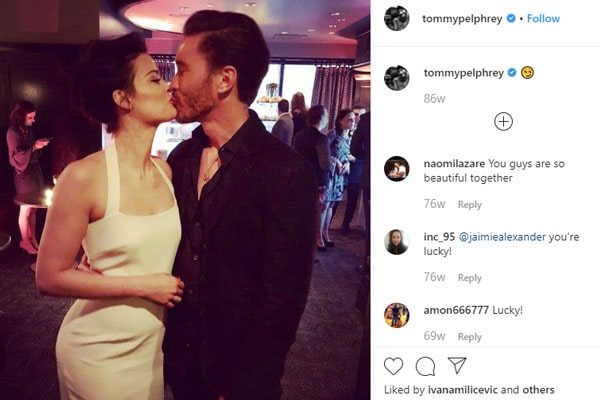 Jaimie Alexander’s boyfriend, Tom Pelphrey, is known for his role in Iron Man’s Fist. The duo looks totally in love with one another. Matter of fact, the Thor actress, cannot stop but talk about how sweet her lover is.

Being in the same industry, i.e., entertainment helps deepen their bonding as well since they understand the hardship and can be with one another during their hard times. Moreover, Jaimie Alexander’s boyfriend and herself are working together in NBC series, Blindspot.

Let’s hope their relationship gains a happy ending as their show.

When Is The Couple Planning On Marrying?

As mentioned initially, marriage is a commitment and a huge responsibility, and one needs to take their time before making any decisions. Because marriage is a home, one cannot take down a home whenever one wants. It affects both the party. Thus, because the couple is experienced and matured, they are taking their time.

Though the couple has not shared their vows yet, the duo does not look less than a married couple. A comfort zone and a human home are what you expect from the person one shares their vows with. The feeling is transparent from their Instagram posts and their public appearances. 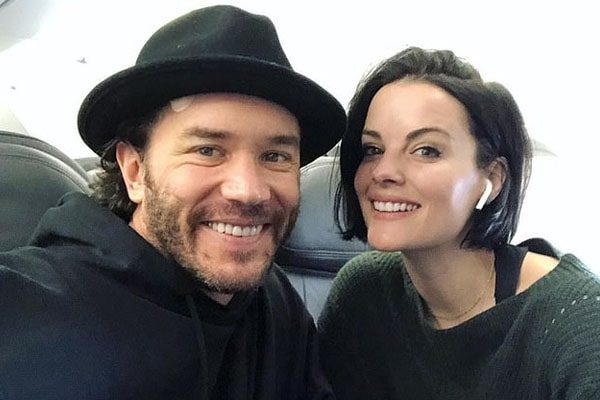 Despite that, fans are eager to learn when they’ll be sharing their vows and speculating how grand the marriage would be and how stunning Tom Pelphrey’s girlfriend Jaimie would look.

At the end of the day, we’re all waiting for them to find the right moment and only time will tell if Tom will be actress Jaimie Alexander’s husband or not.

Before The Couple Found Solace In One Another

Hollywood stars are the epitome of broken relationships and unsure engagements. Jaimie Alexander is no exception since she was engaged twice before meeting her partner Tom Pelphrey.

According to WDW, Alexander was engaged to Milo Ventimiglia in 2012. Sadly things did not work out, and she moved on with her life.

The Blindspot actress was also previously engaged to Twilight star, Peter Facinelli. The couple first met in the set of Loosies and later got engaged on the 2nd of March, 2015. Unfortunately, conflicting schedules took time in their relationship. Thus, they called off on their romance on Feb 26, 2016. 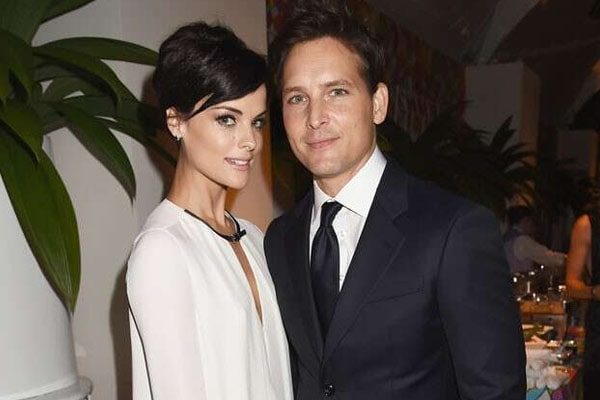 Similarly, Jaimie was spotted locking lips with her ex-stuntman beau, Airon Armstrong, in 2017. Sadly, things did not work out in this relationship as well, and today she is happy with Tom Pelphrey.

Likewise, Jaimie Alexander’s partner, Tom, is no stranger to dating history. He’s dated some beautiful faces in the industry like Lili Simmons and Gina Tognoni. 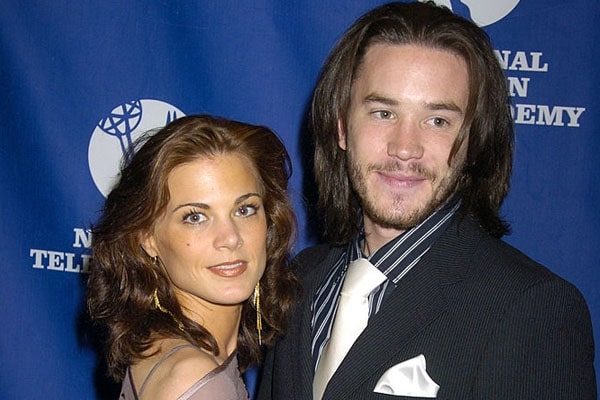 Not all relationships work out because they are destined to cross the path with one another, and thus, Pelphrey and Jaimie met one another. Let’s hope the couple faces hurdles together and make their happily ever after come true.