J.J Redick and Wife Chelsea Kilgore is Married Happily with Two Sons Since 2010 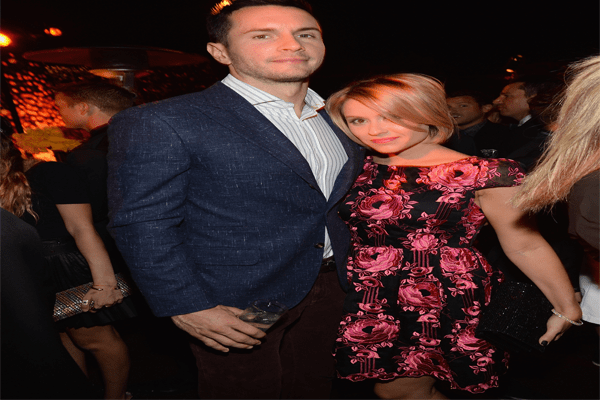 From taking relaxing trips around the States to spending lazy days at home, the young couple, J.J & wife seems endlessly in love with each other. The pair will celebrate 8 years marriage anniversary on the 26th of June, 2018.

J.J also known as Jonathan started dating girlfriend Chelsea back in 2008. The couple who have been together for 10 years & married for 8 have two wonderful boys, Knox born in August 2014 & Kai Born in August 2016. 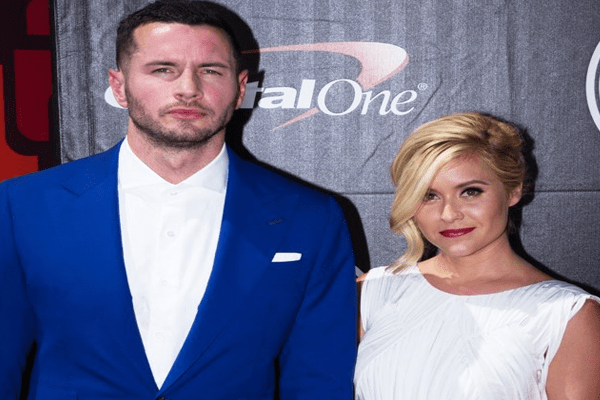 @JakeFossen it speaks to grace. No matter how far down I went God still loved me. Jesus is my heavenly rock. Chelsea is my earthly rock.

The Redicks bought a house in November 2012 & recently sold it for a price of $5 million according to Forbes. The Redicks couple is one of the concerned parents of United States & want the best of the world their children grow up to live in. 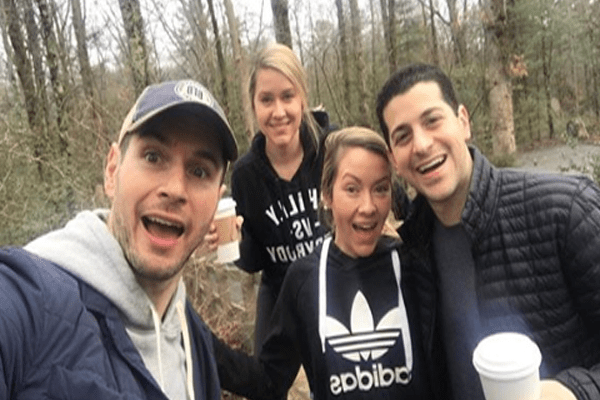 J.J. Redick purely loves his sons & wife . In an interview with the LA Times, Redicks stated “To have my son at my NBA game, it’s incredible ” which shows how much family means to the 33-year old Player.

We wish the young couple, J.J & Chelsea Redicks the best in their personal as well as professional lives & look forward to seeing more of Knox & Kai with their daddy J.J Redick & Mom Chelsea!