Home / Is TV presenter Helen Kapalos in a dating affair?

Is TV presenter Helen Kapalos in a dating affair? 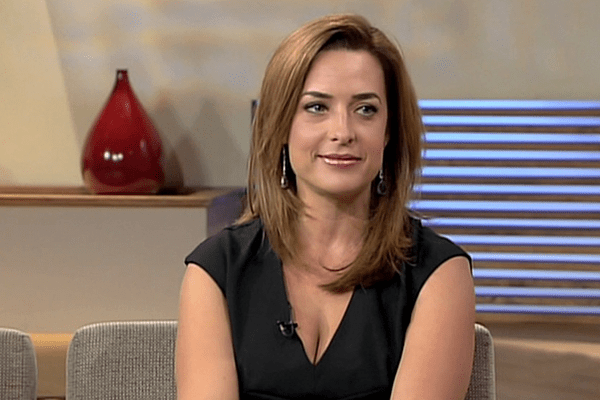 Who is Helen Kapalos dating?

Helen Kapalos reveals that she does not have a long dating history. Helen Kapalos shared that although she is happy on her own; she is also “open to a relationship”. Helen further shared that she is in love with the idea of being in love and also “having a fulfilling partnership”!

Although Helen Kapalos has kept her personal life low profile, there are certain details about Helen Kapalos’s dating affairs that has slipped out to the media.

Helen Kapalos’s dating affair shows that she has not been in a significant relationship since her first marriage broke. Helen has been mostly busy in her performance in Today Tonight. She has revealed that she is mostly focused on the well-being of her house and her health.

Helen’s advice to people is that everyone is a “complete individual” and to “see yourself through your eyes first, not somebody else’s”.

Helen Kapalos has also revealed in one of her interviews that she was previously married. She was married to her husband Craig Boettcher. The couple met when Kapalos was 18 years old. Teen love seemed to have taken the best of both. Craig, a physiotherapist, and Kapalos, a TV presenter got married.

However, as expected, her married life did not last long. The couple went on to have a divorce merely 18 months from their marriage. Helen has been positive about the entire experience of getting married. She shared that she “married the first man” that she feels in love with and that it was a “rewarding experience”.

Helen Kapalos had previously suffered from Ovarian Cancer. Helen had to sadly witness the death of her mother who succumbed to cancer. Helen had her tumor removed from her right ovary.

Helen is known to be very focused on her work and gained wide respect for coming to work within few days of her surgery. This might be the reason why Helen Kapalos is so adamant on leaving behind the details of her personal life.