Home / Is Liza Snyder married with husband or is she only focused on her professional career?

Is Liza Snyder married with husband or is she only focused on her professional career? 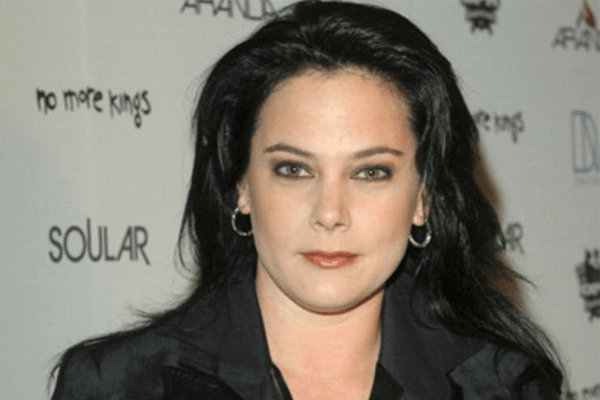 Liza Snyder has been making us feel romantic with her onscreen romance for ages now. But has she got the same romantic relationship with anyone in her real life? Or is she Married? Playing some of the best wife roles onscreen even at this age we can assume Liza can also be a lovely wife.

How is Liza Snyder’s onscreen romance going on?

We see the very talented Liza Snyder in the CBS’s comedy show Man With A Plan. Her exceptional acting has been making people really adore her wife character, Andi. Snyder has perfectly shown the traits of a modern-day wife and mother. On-screen Liza is a wife of Matt LeBlanc “Adam”, a sarcastic contractor.

Liza Snyder and Matt LeBlanc make a great wife-husband duo. Snyder and LeBlanc have been showing great chemistry since the time Synder replaced Jenna Fischer for the character of Andi.

Liza tweeted to share that she has the “Best TV husband ever!”. She further added that she is a “lucky fake wife”. Man with A Plan is super funny and interesting through the characters that Snyder and LeBlanc play as wife and husband.

Liza and Matt are not husband and wife off-screen but are best friends. Liza had also posted an Instagram picture of the two heading to the People’s Choice Award recently. The couple seemed very happy when they bagged an award for their portrayal as wife and husband.

On our way to the #peopleschoiceawards ! ???

Liza is not just close to her onscreen husband but also with her on-screen children. Liza has posted an Instagram picture of herself with her three kids from Man With A Plan. She captioned the picture “Reunited with My TV babies” during the second season of Man With A Plan.

Is Liza Synder’s off-screen life similar to that of her on-screen life?

Liza Snyder’s married rumors have been going on for a long time since people are boggled at how fantastically she plays her role as a wife in Man With A Plan.

However, the same cannot be said about Liza’s off-screen romance! Liza Snyder’s marriage rumors are totally false since she has not been married till date and does not have a husband.

She is known best for her role in Man with a Plan, Jesse, and more. Liza is mostly busy in her career and has given less priority on relationships.

Yay!! Presents!! ?
I wonder what he got for me? ?
New Valentines Day episode of manwithaplancbs… https://t.co/QmRu29CInI

Yay!! Presents!! ?
I wonder what he got for me? ?
New Valentines Day episode of manwithaplancbs… https://t.co/QmRu29CInI