Home / Is Jasmin Savoy Brown in a serious dating affair? Is it a girlfriend or a boyfriend?

Is Jasmin Savoy Brown in a serious dating affair? Is it a girlfriend or a boyfriend? 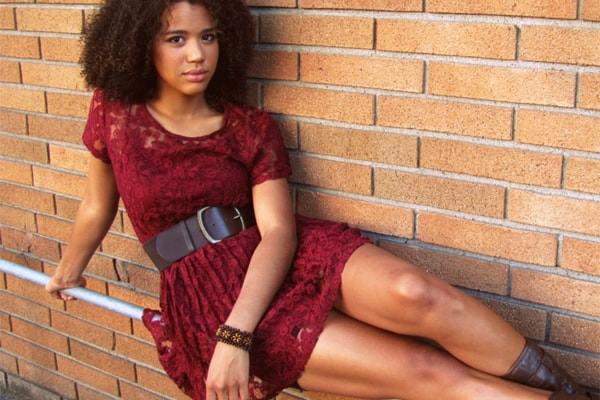 Who is Jasmine Savoy Brown dating?

It might be shocking for many people to know that Jasmine Savoy Brown is homosexual! Yes, she is in a relationship with her girlfriend Camille Killion. Brown has not made their relationship official yet but through their social media accounts, it is evident that the couple has the most adorable relationship.

By the looks of it, Camille is in deep love with Jasmin as well.

How is Jasmin Savoy Brown’s dating affair going on?

The couple has many pictures together in their accounts. More recently on Facebook, Jasmin posted a picture of herself passionately kissing the very adorable Camille on her cheeks. She captioned the picture reminding Camille that she missed her and thanking her for “the best Valentine’s surprise”.

Jasmin’s 22nd birthday also went as a blast since she spent it with her lady love. Jasmin posted a collage of her bygone days with her friends and her girlfriend with the picture of herself and her girlfriend in the middle. Jasmin captioned the picture sharing that her 22nd was the “Golden year”. She revealed that the past year a lot had happened. She was fired from her “first waitressing job” and went on t achieve her dream in Seattle.

Jasmine posted a picture of her laughing heartily with her girlfriend in her Instagram account and captioned it “Another annoyingly cute couple photo”.

Also in a tweet, Jasmin called Camille her “gf”.

Camille also posted a picture of them together in the plane where the seat next to them was empty. She captioned the picture saying that they were “grateful for homophobes on planes” since that heft the entire row to themselves.

As per her social media accounts, Jasmin is very close to her father, mother, her girlfriend, and her friends. At a very young age, Jasmin Brown has maintained her career as an actress and her personal life.