Ireland Baldwin Tattoos And Its Meanings 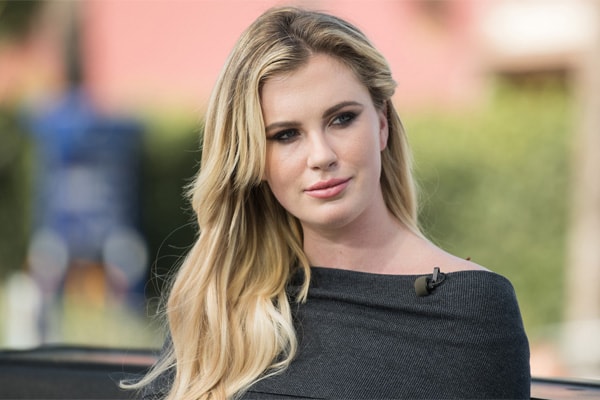 Ireland Baldwin is an American fashion model and actress of Grudge Match, The Great Illusion, and Goofy Chefs. The gorgeous Ireland is the daughter of actor Alec Baldwin.

Ireland Baldwin has at least 24 tattoos on her body. Every part of her body has different tattoos and most of her tattoos are on her left forearm. Like Ireland, Alicia Dove, Chantelle Connelly are also fond of tattoos.

When Ireland Baldwin was 16 years old, she had her first tattoo of the word “Truth” below the nape of her neck. 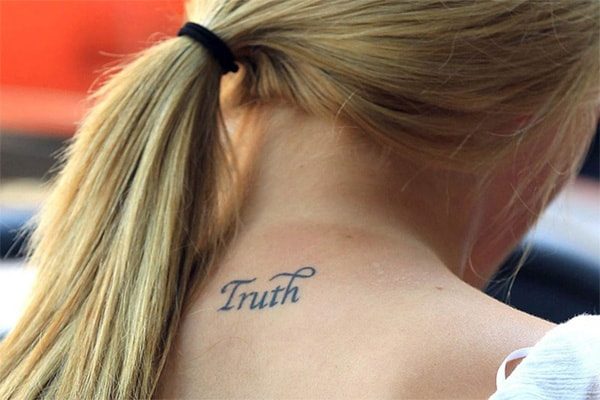 Ireland Baldwin’s first tattoo of the word “Truth” when she was 16 years old. Photo Source: Nydailynews.

In November 2013, Ireland Baldwin got her second tattoo of a lotus flower (Symbol of Buddhist) on her forearm.

Ireland Baldwin has another homemade tattoo of a message written as “JAH NO” meaning “God no” on her left forearm. Jah is a short version of Yahweh or Jehovah which are names for God in the Jewish and Christian bibles.

Ireland Baldwin has a tattoo of the word “Ecureuil” on her left wrist. “Ecureuil” is the French word for squirrel. The beautiful model has a message  “We Can Be Heroes” and a mask tattooed a few inches below her left wrist.

Ireland has a beautiful Mandala tattoo on her left upper arm. The Mandala represents the universe and is a spiritual and ritual symbol in Indian religions.