Home / Inside the secrets of pop star, Justin Bieber

Inside the secrets of pop star, Justin Bieber 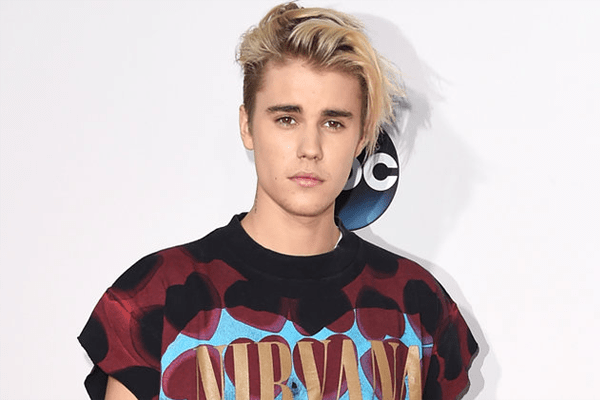 The big but childish pop singer, Justin Bieber took over the music industry by storm when he first came out. Bieber seems really carefree and frank about whatever he does or says. And many times his not-thinking-through behavior and irrational words have stricken him back severely. However, this frankness has not stopped him from tightening a lid on the secrets he has! Let us dig into Justin Bieber’s world of secrets!

Although Justin may currently be living in a 10 bedroom home paying thousands of dollars of monthly rent, he did not grow up rich. He let it not known to people at the initial stage of his popularity that his parents had split up and he was living with his mother. He has climbed his way towards success and admits that looking back he is “so blessed”!

Justin revealed that his first girlfriend was a girl named Kaitlyn Beadles who was the elder sister of his then-best friend. Yes, things can get a little crazy when it comes to Justin Bieber.

Justin revealed that he loves Beyonce. Well, who does not? However, the star also revealed that he was slightly attracted to her. The crazy thing? Justin shared that the “best thing” about meeting Justin Timberlake was his girlfriend Jessica Biel who he found very “hot”. A very awkward secret to reveal! Really!

Justin hid a secret that he revealed a few years age and has us all shocked! When asked what another job he’d do if he wasn’t singer, Justin replied “an architect”! In a parallel world, maybe?

As a more obvious secret, Justin revealed that he loves hockey. Well, what Canadian does not? Since then people have noticed him on many hockey games.

Looking at his behavior and attitude, Bieber may seem like the kind of rich and famous star with a ditzy head. Well, to all of our surprise, he is not! In a show, Justin Bieber solved the Rubiks cube in less than 2 minutes! Also, this mastermind taught himself to play the trumpet, guitar, piano, and drums! A secret lesser known!

A secret that Justin Bieber has kept hidden is that he is claustrophobic and cannot stand crowded spaces! We wonder if it is a way to avoid intermingling with his fans?! But you might find him in one of the shopping centers of your town if he is on a tour because he secretly visits them! You might just get lucky!