Home / Idris Elba Married For The Third Time To Model Sabrina Dhowre. Know About His Ex-Wives.

Idris Elba Married For The Third Time To Model Sabrina Dhowre. Know About His Ex-Wives. 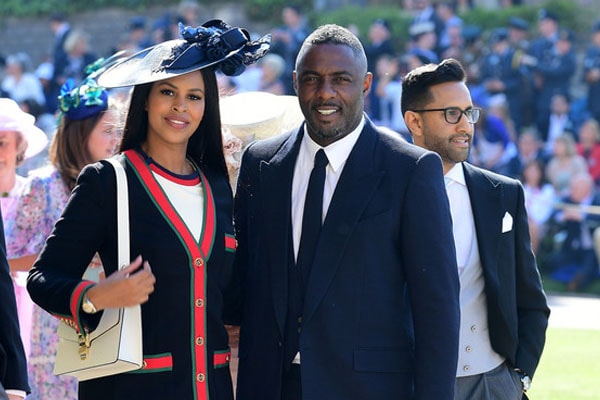 Idris Elba recently got married to model Sabrina Dhowre. He broke millions of hearts after he got married for the third time in a secret ceremony in Morocco. The couple Idris and Sabrina were engaged since February of 2018 and had reportedly dated since early 2017.

Well, this is not the first marriage of the People’s 2018 Sexiest Man Alive, Idris Elba. He has been married twice before and his ex-wives are, Sonya Nicole Hamlin and Hanne Norgaard. Idris was also in a relationship with his ex-girlfriend Naiyana Garth.

The actor Idris Elba married Sabrina Dhowre on 26th April of 2019 during a three-day ceremony in Morocco. It is reported that the couple exchanged their vows at the Ksar Char-Bagh hotel in Marrakesh. And with Idris Elba’s net worth of $25 million, he surely can afford that.

The wedding ceremony was covered by Vogue Magazines for its July edition and photographs of the event were published on Saturday through their social media accounts.

Idris Elba was previously married to his now ex-wife Hanne Kim Norgaard who is a makeup artist and business women. The former couple tied their wedding knot in 1999 and got the divorce in 2003.

The ex-pair together had a child named Isan Elba who is currently living with his mother in Atlanta. He hasn’t revealed the exact reason behind their separation. 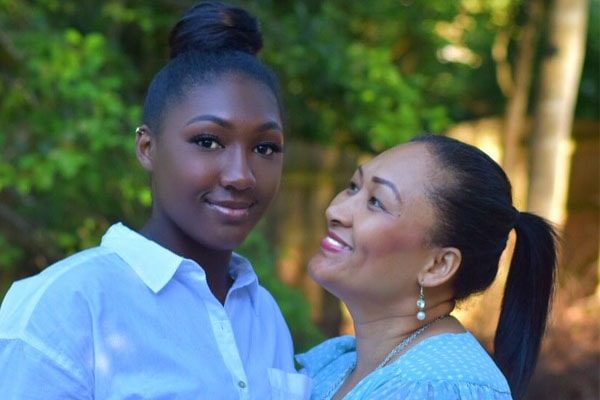 In 2008 Kim brought beauty initiative named MakeUp your Mind to MakeUp. She has worked with big names in both the film and music industry. Idris Elba’s ex-wife Hanne Kim launched her own TV show on BBC. Kim has also worked with top fashion brands like Ralph Lauren, Calvin Klein and many more.

After his divorce with Hanne Kim, Idris Elba got married to Sonya Nicole Hamlin. According to some sources, Idris had bought his now ex-wife a stunning diamond ring. The ex-pair had exchanged vows on 9th April of 2006. But their marriage couldn’t last long and Idris and Sonya got divorced after four months of their marriage citing she was drunk on the day of their marriage. 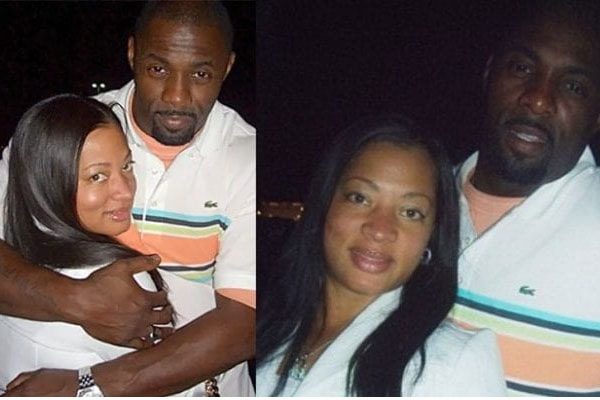 Let’s hope Idris’ marriage won’t end up in a divorce this time. Plus we would like to wish the newlyweds a happy married life.