Know Who Was Wrestling Champion Adrian ‘Lionheart’ McCallum Before His Death 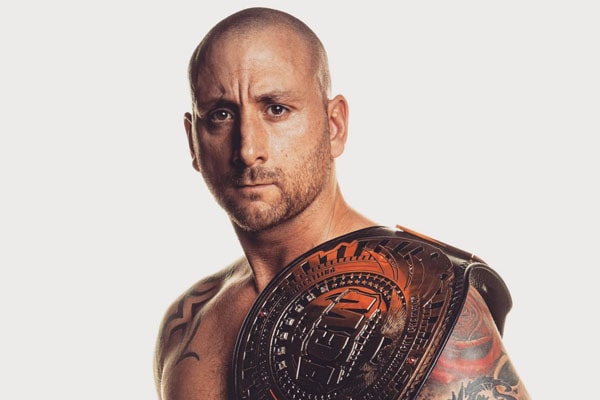 Adrian ‘Lionheart’ McCallum was a British professional wrestler, promoter and actor who passed away at the age of 36 on 19th June 2019. He was ICW World Heavyweight Champion until his death and his death was confirmed by the ICW (Insane Championship Wrestling) itself.

Some sources state that he committed suicide well some still suggest that the reason behind Adrian’s death hasn’t been disclosed yet. Prior to his death, Adrian McCallum had been working as a coach with the Glasgow professional. He also was the owner of Ayrshire-based Pro Wrestling and Elite.

Adrian McCallum Was A Champion Wrestler

As stated above, Adrian McCallum was a professional wrestler who was born on 17th December 1982. He was better known by his ring name Lionheart and was working under British Independent Wrestling circuit, Insane Championship Wrestling (ICW). 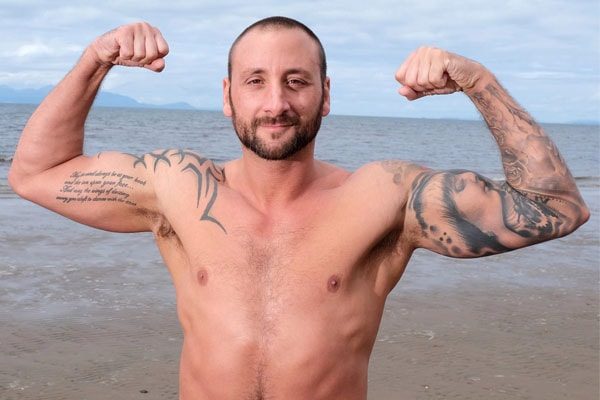 Adrian McCallum was a professional Wrestler who unfortunately took his own life. Picture Source: The Sun.

According to some source, the average earning of a professional wrestler ranges from $42,000 to $57,000 per year. As he had been wrestling for more than a decade, he probably earned much more than that. He was also the owner of Pro Wrestling Elite which is an Ayrshire-based wrestling promotion. He was also a wrestling coach at GPWA Glasgow Asylum.

Adrian McCallum Tried to Save A Teen

The late Adrian McCallum once tried everything to save a neighbor’s teen girl Natalie. He told that he heard a screaming sound and immediately ran to the house. Furthermore, he told that the window of the living room had exploded and saw a boy who was hanging out of the top window.

Adrian shouted at him to jump to which the boy obliged. He caught the boy as he was coming down and tried to break down the door. Unfortunately, Adrian could not enter as the heat was too much for him to handle. He could hear the girl screaming but could not save her.

Later, Natalie was announced dead at the scene.

Adrian McCallum Died At The Age Of 36

Adrian McCallum aka Lionheart passed away which was confirmed after ICW officially tweeted about his death.

We are heartbroken to learn of the tragic death of ICW World Heavyweight Champion, Adrian ‘Lionheart’ McCallum. Adrian was a mainstay of ICW and British professional wrestling. Most importantly, he was our friend. His passing leaves a huge hole in the lives of those who knew him. pic.twitter.com/qmjnZTb5Lb

He was found dead on 19th June 2019 at his home. The reason for Adrian McCallum’s death is stated to be suicide.