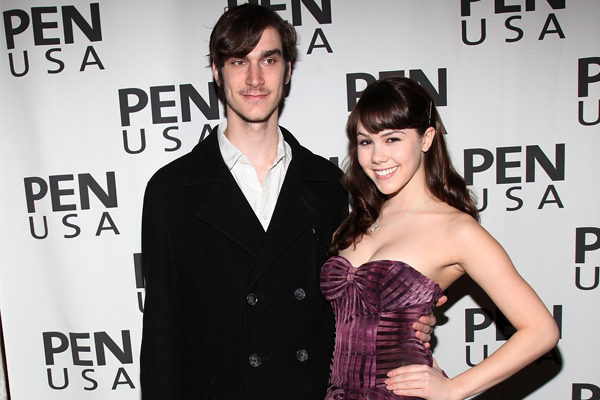 In February 2012, Claire spoke to E! News, saying ‘We had just moved to the apartment, and Marston was stressed out about it and also he has been unstable throughout our relationship. She further added ‘we got into an argument about something silly topic through which Marston became violent, for which he kicked me and then punched me and grabbed me up, and I have to scratch him to defend myself’.