Home / Huda Kattan Net Worth – Is She Already A Billionaire?

Huda Kattan Net Worth – Is She Already A Billionaire? 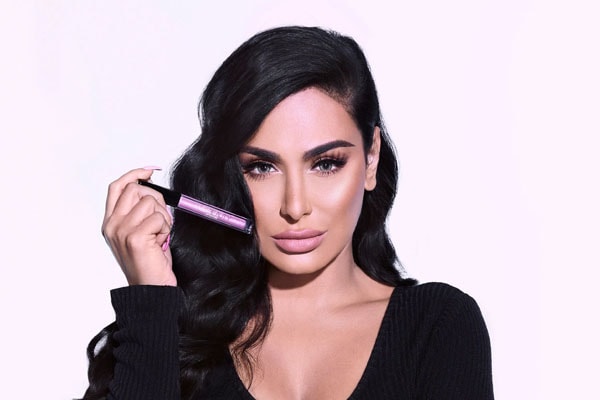 Huda Kattan‘s net worth is $610 million. She has managed to amass such wealth from her career as businesswomen. Her company Huda beauty is a billion-dollar cosmetic brand. However, Huda is not a billionaire yet.

Huda Kattan is An American born Emirati businesswoman famous as the founder of billion-dollar cosmetic brand Huda beauty. According to Forbes, she is also one of top America’s self-made women. Alongside being a multi-millionaire, Huda is enjoying her marital life with husband Christopher Goncalo.

Huda Kattan’s net worth is $610 million. She is an Iraqi-American businesswoman from which she has managed to accumulate such a huge fortune. 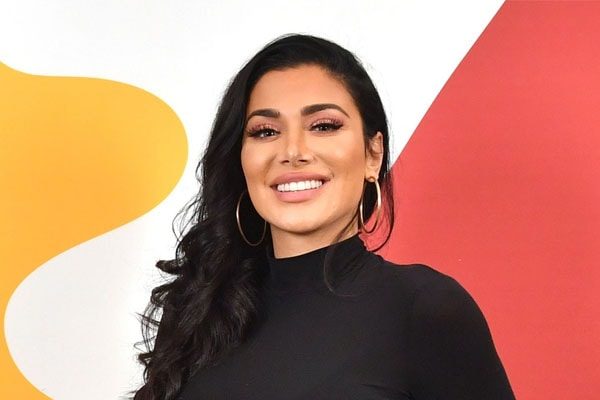 After graduating, Huda Kattan started a finance job. Later she quit her job to become a makeup artist and then launched a blog in 2010. She started Huda beauty along with her two sisters, Alya Kattan, and Mona Kattan in 2013.

Huda’s first product, a series of false eyelashes were released through Sephora. Her product achieved more success as the sales increased and were even worn by famous models including Kim Kardashian.

Later, Huda’s company began to sell other beauty products such as eye shadows palettes, liquid lipsticks, foundation and many more. She also achieved popularity on her Instagram with over 28.6 million fan followers as of August 2019. Not just that, Huda was ranked at the number one spot on the 2017 Influencer Instagram Rich List, earning $18 thousand for each sponsored post.

According to Forbes, Huda Beauty sells more than 140 products which bring more than $250 million annually. Her company Huda beauty, which is based on Dubai is valued at $1.2 billion. She also claims that she never spent money on advertising.

In 2018, Huda Kattan began starring in her own original reality series Huda Boss alongside her family. She must have earned a considerable amount from her TV series.

According to Forbes magazine, she was declared one of the ten most powerful influencers in the world of beauty. Not just that, Huda was also chosen as one of the 25 most influential people on the internet by Time Magazine.