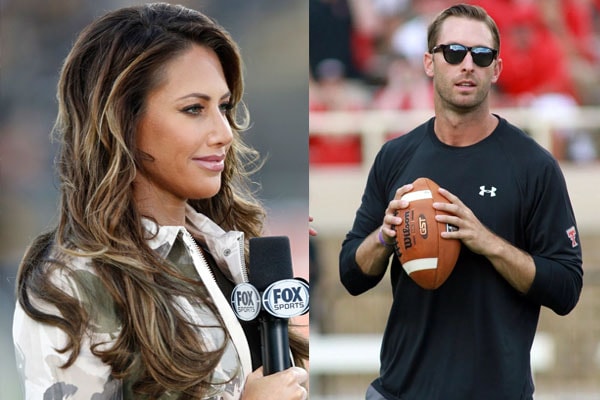 After divorcing Erik Kuselias, Holly Sonders remained single for a while. However, she found a perfect man for her now. Erik Kuselias affair with Stephania Bell could have been the reason behind the divorce.

Holly Sonders Opened Up About Relationship

The desert just got a whole lot hotter.🔥🔥 Congratulations @KliffKingsbury, so proud of you. ❤️ https://t.co/PgNxPmEUC9

Right now, Holly Sonders’ boyfriend Kliff must be feeling like he is in the top of the world. Kingsbury was hired as Arizona Cardinals after he was sacked as the head coach in Texas Tech. After being appointed, he also opened up about dating gorgeous Holly Sonders.

Holly and Kliff Were One Another’s Crush

Holly Sonders also revealed that they used to have a crush on each other in the past and now they are dating each other. This is such an exciting story for Sonders and Kliff’s fans. 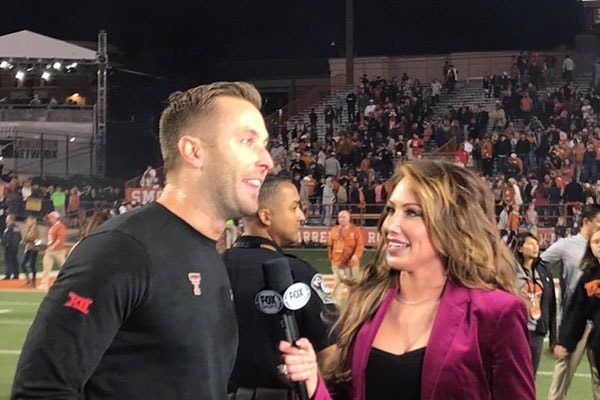 Couldn’t be any prouder of this one. ❤️❤️ Truly the best human being I know. Congratulations K. Let’s. Go.

Holly Sonders was married to ex-husband Erik Kuselias. Erik Kuselias is a radio host and was a former co-worker of Holy. After dating for some time they got engaged in 2012. Eventually, the ex-pair got married. Erik has a son named Troy, who was born from his previous relationship. 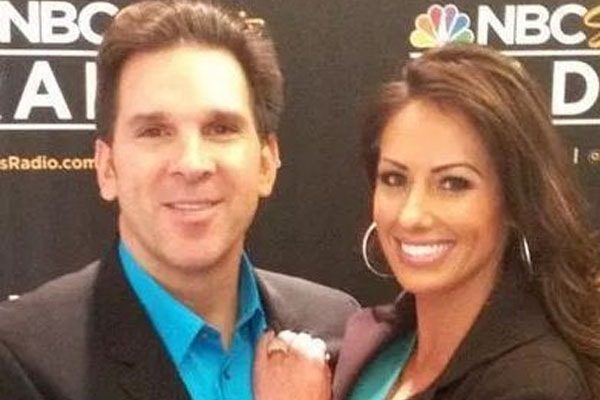 Erik doesn’t have a good record. He was suspended from ESPN for sexually harassing his co-workers and cheating his first wife. And then he messed up his second marriage too. He was found flirting and having affairs with Stephania Bell for which Holly ended the relationship with Erik and got divorced in 2016.