Who Is Holly Madison’s Ex-Husband And Baby Father Pasquale Rotella? 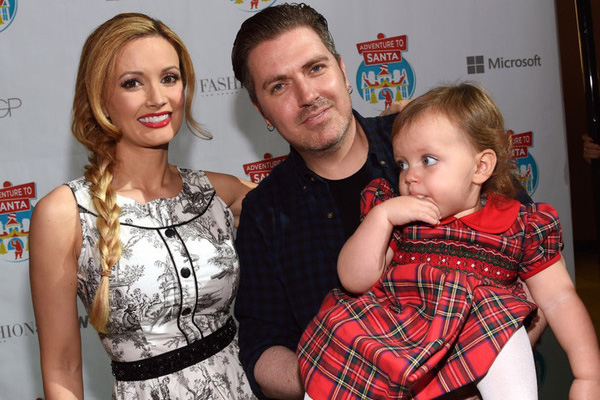 Holly Madison is a famed American model, tv personality and author, who divorced her husband Pasquale Rotella on February 25, 2019. They were married for almost six years since September 10, 2013, and had an amicable divorce.

Holly Madison is a model, television personality and NY Times best-selling author. She is a famed name for her role in the reality tv show, The Girls Next Door and for her own tv series, Holly’s World. Similarly, Holly Madison’s ex-husband Pasquale is an American businessman serving as CEO of Insomniac Events.

Pasquale Rotella was born on August 8, 1974, in Glendale, California. He was born to parents Irene Rotella and Vincent Rotella who were Italian immigrants. Similarly, Pasquale was from a poor family and owned a shop where Rotella worked as a busboy.

Pasquale has his own company called “Insomniac Events.” He created it in 1993, which is today’s renowned event company. As he has worked hard to grow his business, Pasquale Rotella’s net worth must be a commendable one. And as for his ex-wife, Holly Madison’s net worth is estimated at $16 million. 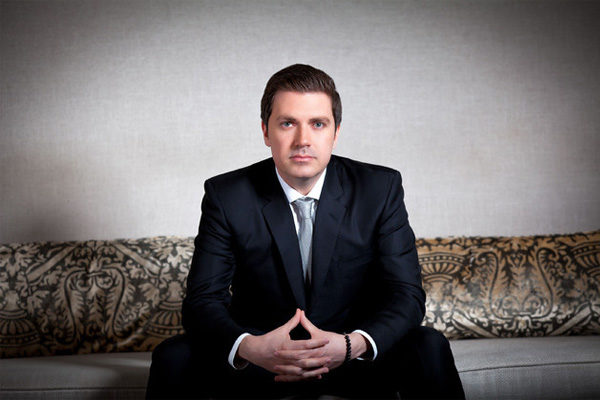 Afterward, Rotella and his company gained more fandom and popularity.

In August 2012, Holly Madison announced that she and Pasquale Rotella were in a loving relationship since 2011, and were expecting their first child together. Madison gave birth to their daughter, Rainbow Aurora Rotella in March 2013 before their marriage. Madison and Rotella shared their vows at Disneyland on September 10, 2013, in front of a huge mass. Further, Madison gave birth to their second child, son Forest Leonardo Antonio Rotella in August 2016.

How does anyone get their kids to hold still for a picture? Taking reasonable and humane suggestions below. 🤪

In February 2019, the divorce was finalized in the court. Rotella said, ‘It is with love and deep respect for one another that we made the decision to separate’ . Also, he said, ‘we are forever couples and parents to our two lovely children, and we are committed to raising them with love and positivity.’

Above all, the good news is that the ex-pair are even in good touch after their divorce.