Home / Here Is A List Of Holland Roden’s Boyfriend. Is She Currently Dating Someone?

Here Is A List Of Holland Roden’s Boyfriend. Is She Currently Dating Someone? 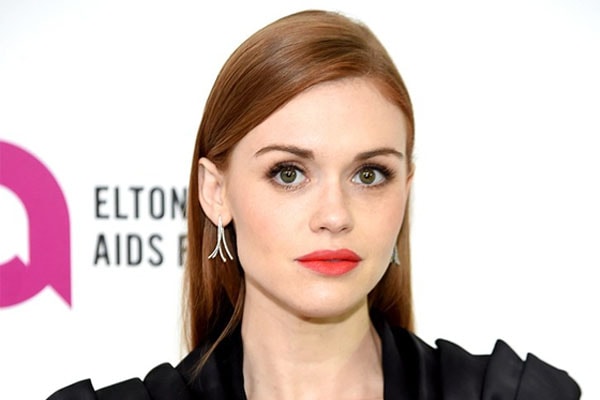 The American actress Holland Roden is known for playing the role of Zoe Woods in Syfy’s horror anthology series Channel Zero: Butcher’s Block and as Lydia Martin in MTV’s teen drama series Teen Wolf. As of now, Holland Roden is possibly single and dating nobody.

As Holland is enjoying her acting career, she has also been in several romantic relationships. She was in a relationship with Max Carver, Ian Bohen and was rumored to be dating Colton Haynes.

Holland Roden and her ex-boyfriend Max Carver were in a romantic relationship. They co-starred in the TV series Teen Wolf and started getting close. They began dating each other in 2014. They had kept their relationship away from media but often used to post pictures together.

However, their relationship couldn’t last long and got separated in 2016. Roden and Carver never admitted dating each other before their break up in 2016. She hasn’t revealed the reason behind their separation.

Holland Roden and her ex-partner Ian Bohen were dating back in 2013. They also first met on the set of TV series Teen Wolf and started dating. They had kept their relationship to a very low profile, so there are not many details about them. 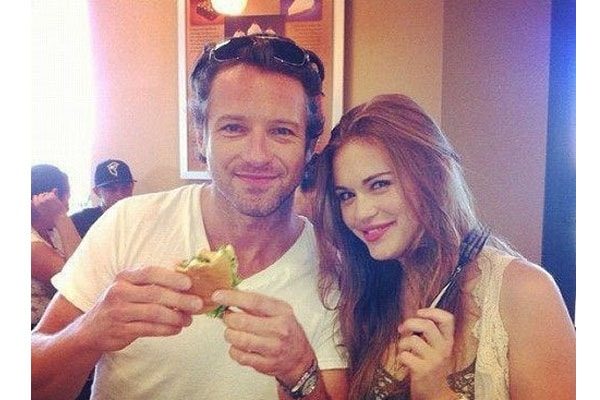 However, their relationship couldn’t sustain for a long time and got separated. Holland Roden hasn’t revealed the exact date and reason behind their separation as well.

Holland Roden and her alleged boyfriend Colton Haynes were rumored to be dating back in October 2011. They were also the co-stars of Tv series Teen Wolf. When the rumor was aired, they used to joke about their hot romance. 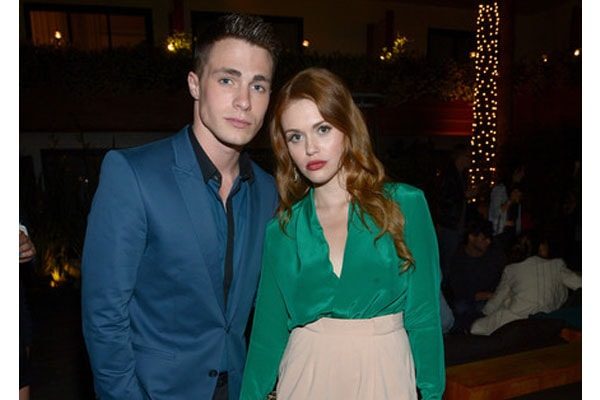 Holland Roden and Colton Hayes were rumored to be dating. Picture source: Zimbio.

They never confirmed dating rumors neither denied but made a joke on their romance. Holland was also rumored to be dating Topher Grace.

As of now, Holland Roden is possibly single and has no boyfriend. She also might be silent about her affairs. We will help you know who will end up being Roden’s next boyfriend in the upcoming days.