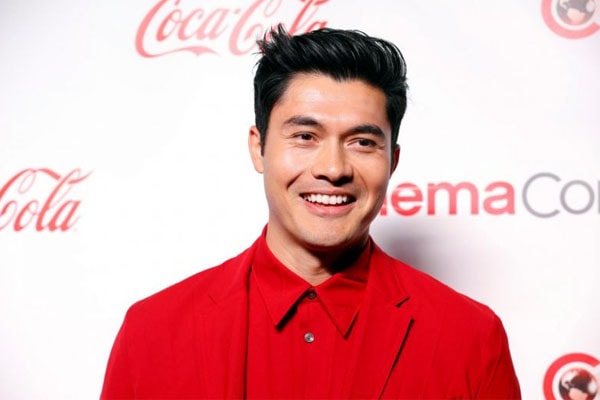 Crazy Rich Asian’s actor Henry Golding has also got several tattoos on his body. Like other film stars, he also loves to paint his body with unique symbols and traditional tattoos.

Henry Golding is an English-Malaysian actor, model, and TV host. He is best known for his work as Nick Young in Crazy Rich Asians alongside Constance Wu. Here are Henry’s tattoos along with their meaning.

Tattoos are a badass instrument of self-expression and passion. Although tattoos are gaining acceptance in mainstream culture, however,  it is still rare to see the actors with tattoos.

But Henry Golding is not one of them, he has got several tattoos which he got throughout his career. He has different taste and way of receiving a tattoo on a body as he has got his first tattoo in the traditional way. 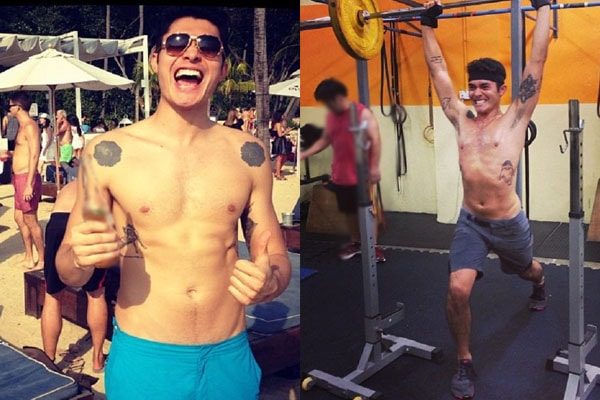 Henry Golding has got several tattoos on his body. Picture source:  Netshark.