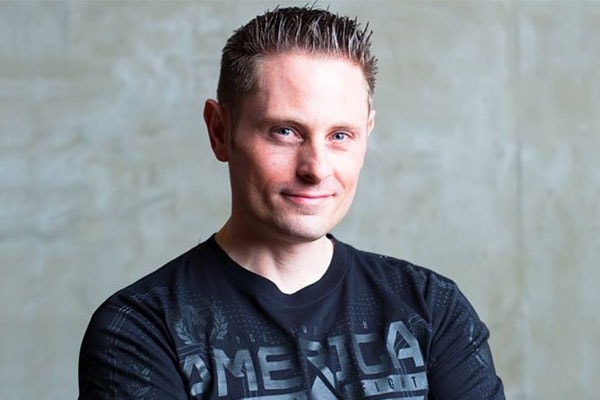 Grant Thompson aka The King of Random died from a paragliding accident on 29th July of 2019. He was a married man and has four children.

Grant Thompson was an Internet celebrity best known for his YouTube channel”The King Of Random”. which has got more than 11 million subscribers as of now. Here are some facts about his family and love life.

Grant Thompson Was A Married Man

Despite Grant Thompson being a married man, The King of Random hasn’t shared much information about his wife. He hasn’t revealed the name of his wife, her profession and their marriage date. But she often used to appear in his YouTube videos. As he has kept low key about his personal life, it is unclear when the pair first met and started their relationship. 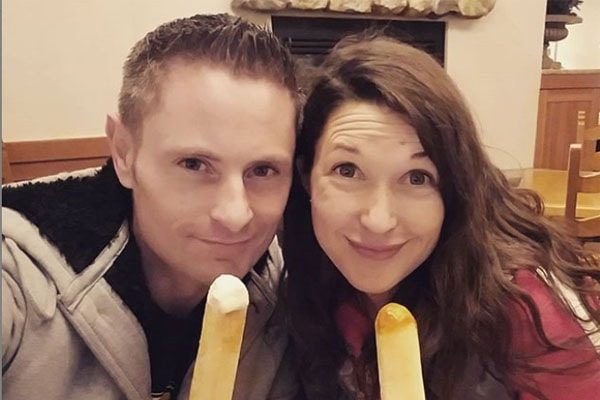 The late Grant Thompson and his wife together have four children whose name are undisclosed yet. Going through Grant’s Instagram, we found he has four sons. And he rarely used to give an insight to his lovely family.

On the same post, he revealed they welcomed their fourth children. Grant hasn’t also shared much information about his children including their name and their exact date of birth. It seems he doesn’t want to share his personal life that much.

Grant Thompson Died at The Age of 38

Unfortunately, the YouTuber Grant Thompson aka The King of Random passed away at the age of 38. According to TMZ, Grant’s brother Mark told that Grant went for paragliding but never returned. His family had filed a mission report on Monday after he didn’t return from a trip. According to the Washington Country Sheriff’s office, his body was recovered Tuesday in St. Geroge, Utah.

We’re deeply saddened to learn of the tragic loss of Grant Thompson, a gifted, passionate and endlessly curious creator. We send our deepest condolences to his loving family, The King of Random team and fans. https://t.co/pUY4q1EWcU pic.twitter.com/oL3VVSXacf