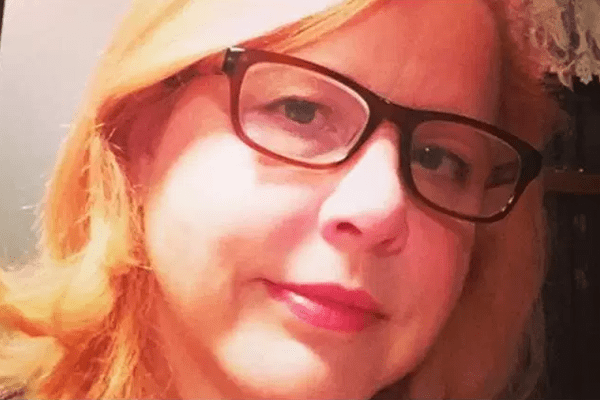 At the moment, Jimmy is remarried to Molly McNearney. Molly is a writer in her husband’s show “Jimmy Kimmel Live!“.

Well, many people have no idea that Jimmy was married before.

The ex-pair of Jimmy and Gina hitched in the year of 1988, and after more than a decade of staying together, in 2002, they decided to art their ways and divorced one another.

Gina Kimmel is not just the ex-wife of Jimmy Kimmel, she is way much more than that. The characters she portrayed on TV movies namely “Party like the Queen of France” and “Party like the Rich” reflects her exceptional skills both as a fashion mogul and an actress. 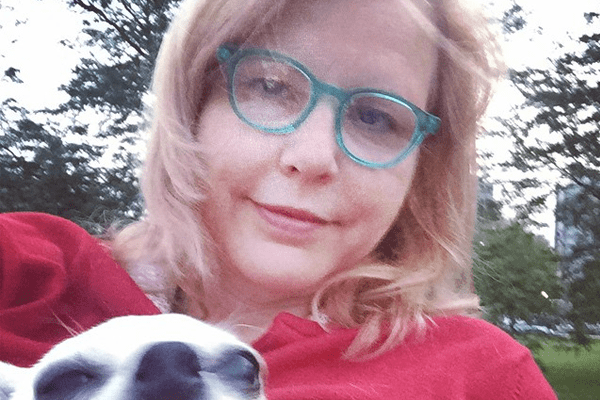 The actress also runs a vintage lingerie company. She now runs an apparel company called “Maddy James”. She decided to create the loungewear by getting inspiration from the lovely women of bygone eras.

After the divorce with Jimmy, Gina eventually returned to the Chicago area where she picked redesigning Hollywood lingerie as a career and later changed it into an online business.

If you look at the photos on Gina’s Instagram account then you can see how much she loves to travel and has a whimsical nature.

After three years of their marriage, the couple had their first child, a cute girl named Katherine Kimmel and two years later they welcomed their second baby, a handsome boy named Kevin Kimmel. 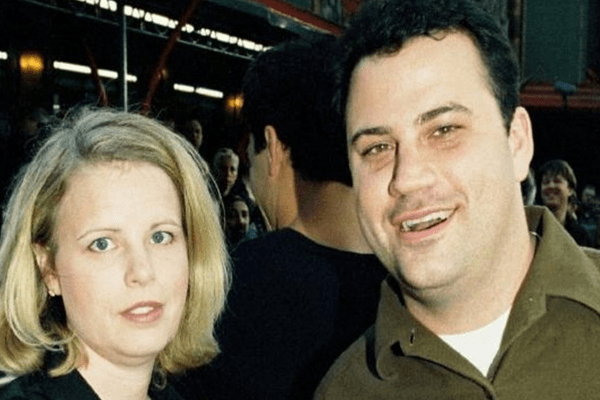 Jimmy Kimmel and his ex-wife Gina Kimmel when they were still together. Photo Source: Heightline.

Having a good marital status of 15 years and having two lovely children during the time period, they got divorced on June 16, 2002, and parted their ways.

They ended up sharing the custody of their children, despite some reports claiming they were not on good terms.