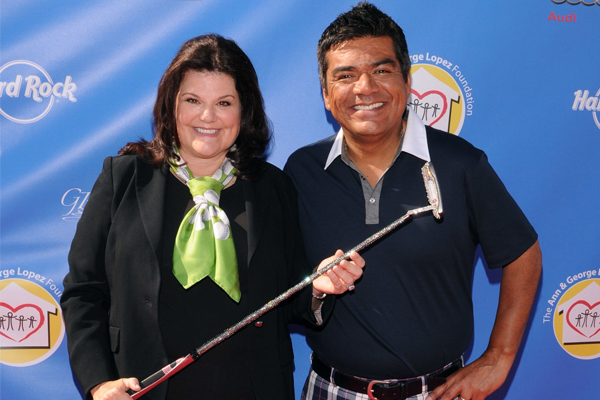 George Edward Lopez, aka George Lopez, was previously in a marital relationship with Ann Marie Serrano, aka Ann Serrano. The ex-pair was in a conjugal relationship from September 18, 1993, to July 1, 2011. The former couple share one daughter named Mayan Lopez.

Ann Serrano Is An Actress And A Producer

George Lopez’s ex-Wife Ann Serrano was born on December 18, 1960, in Hartford, Connecticut, USA. As mentioned earlier, Ann Serrano is an American actress who is famous for her work in the series The Wonderful World of Disney. 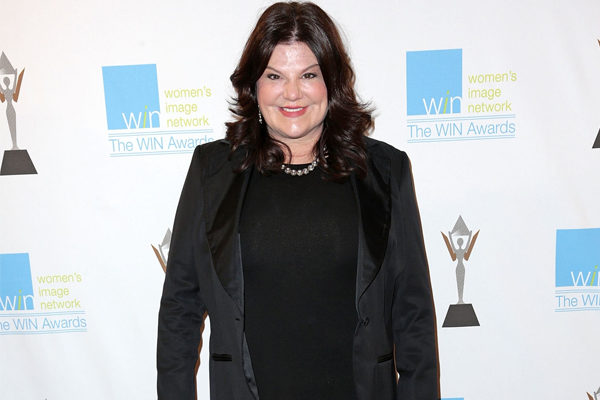 To date, Ann Serrano has been featured in a project such as Arrested Development, Curb Your Enthusiasm, Lopez Tonight, Punk’d, Life with Bonnie, and many others. Similarly, she also has produced projects such as Carlos Almaraz: Playing with Fire, Mr. Troop Mom, The Wonderful World of Disney, and others. Ann also is a writer of the tv series, George Lopez.

After dating for some years, George and Ann got married on September 18, 1993. They share one beautiful daughter Mayan Lopez who was born on April 2, 1996. Ann Serrano and George Lopez’s daughter is an actress who is well-known for her excellent work in the movie Mr. Troop Mom. 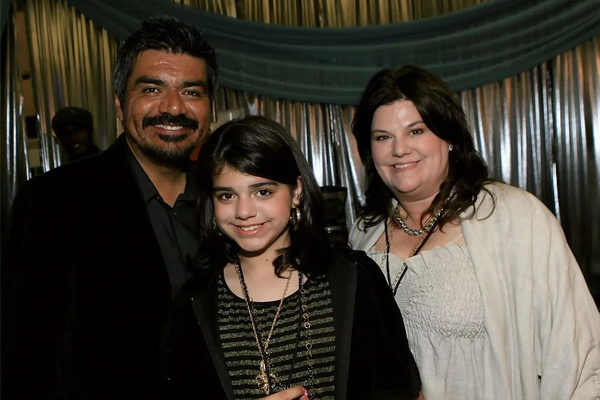 Ann is one of the most important ones in his George’s life because in 2005 she donated one of her kidneys to her ex-husband George whose kidney was deteriorating.

The ex-couple were in a marital relationship for 17 years before their divorce was finalized on July 1, 2011. Ann Serrano filed for divorce on November 23, 2010, citing irreconcilable differences. After their divorce, Ann got 50 percent of George’s AFTRA retirement contributions during the time they were married. 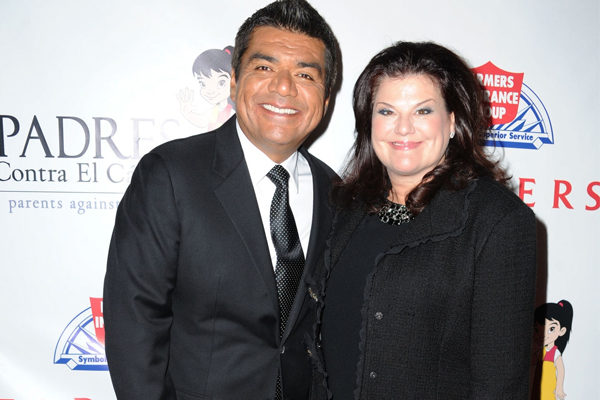 George said that they will have remained partners in their family foundation and businesses, which means they had an amicable divorce.

Though they parted their ways, they are still in good touch, which is good news for all their fans.