Home / Geordie Shore Star Chloe Ferry Has Gone Through Many Plastic Surgeries. Look How She Was Before And Now

Geordie Shore Star Chloe Ferry Has Gone Through Many Plastic Surgeries. Look How She Was Before And Now 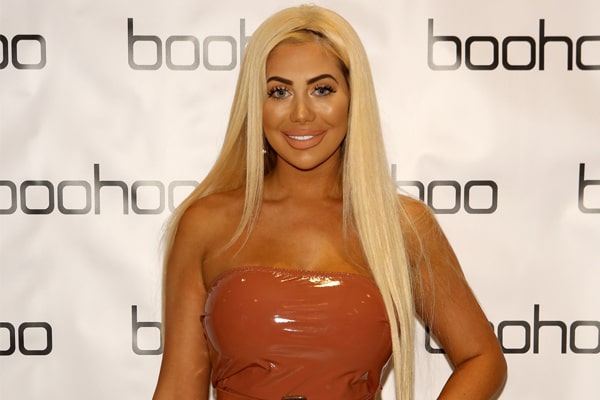 Chloe Ferry is a famed English reality television personality who is well-known for being featured in the MTV’s series Geordie Shore.

Chloe Ferry falls under the categories of celebrity with lots of plastic surgery. She has done many plastics surgeries to date. According to some sources, she has spent more than $65K on her cosmetic surgeries. 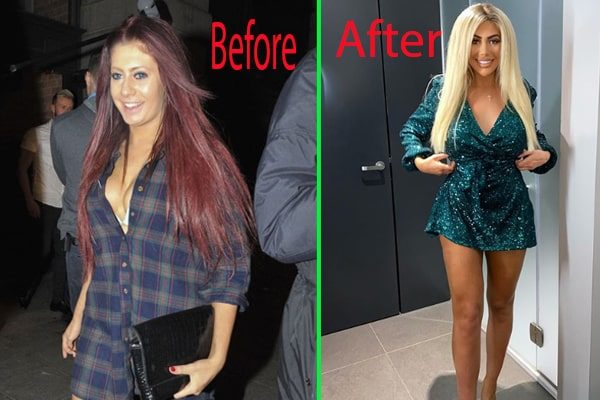 Ferry always talks about cosmetic surgery. Chloe said in an interview that, to be honest, I love injections and getting filler. Let’s find in which parts of the body did Chloe have done surgeries.

Chloe has done her nose jobs two times. At first, she did in 2016 but expressed disappointment and regretted having it done. She said on Celebrity 100% Hotter ‘People say that I look like a pig’.

Once again, the charming Chloe had a nose job on May 5, 2018.  She had a rhinoplasty surgery, which made her nose look smaller. She uploaded a picture on Instagram after removing the bandages from her nose. 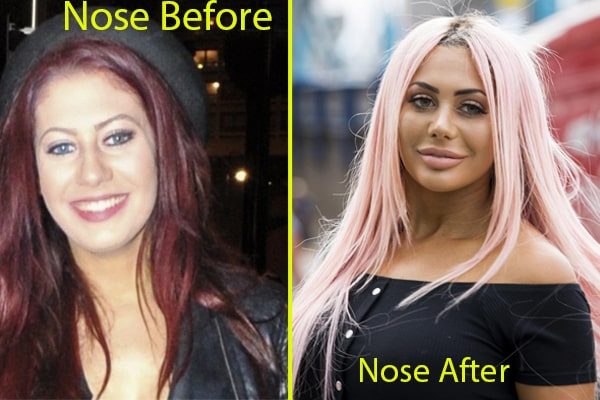 Surprisingly, this time her fans loved the nose job and gave a positive response to it. Chloe paid more than $5.5K for having a nose job.

Chloe said that she loves her new nose and also has no regrets in getting it.   No doubt, she looks even more beautiful after the surgery.

Geordie Shore star Chloe Ferry had a breast job for two times and a bum lift in which she seemed completely different.

After her butt fat eliminating surgery, she had painful liposuction and even couldn’t sit at that time because a fat injection was injected into her bum. According to Chloe, she had gone through a knife in a quest to get bum like Kim Kardashian.

Likewise, she also had a breast job in 2018. According to Ferry, she used to think that she had the best breasts until people commented on how saggy her breasts were. She had two breast job in 5 months because her first job made her disappointed.

Furthermore, Chloe Ferry had a 4-inch injection in her cheeks, which gave her even more pillowy looks. She paid more than $1K for her dermal cheek filler. 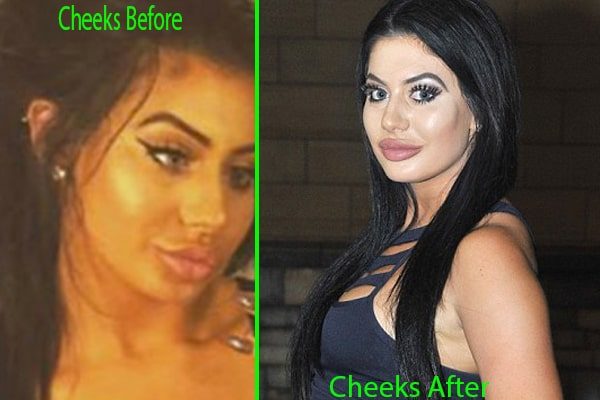 Furthermore, she also pulled out the muscles from her cheeks, which gave her an even more, smoother jawline.

Similarly, Chloe Ferry has also done forehead Botox, known as the Botulinum toxin which is used by people to tackle wrinkles and frown lines. She paid more than $500 for having a botox. 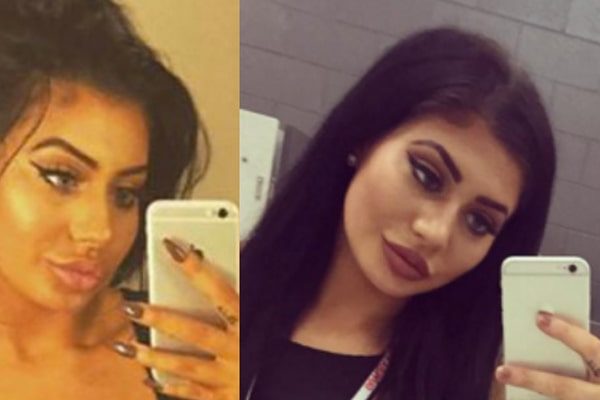 Chloe had a Botox in the house of aesthetics and also filmed the video of the surgery, which was later uploaded on Chloe Ferry’s Instagram.

Well, it is one of the most expensive surgeries done by Chloe. Sources claim that she paid more than $36K for doing her teeth veneers. 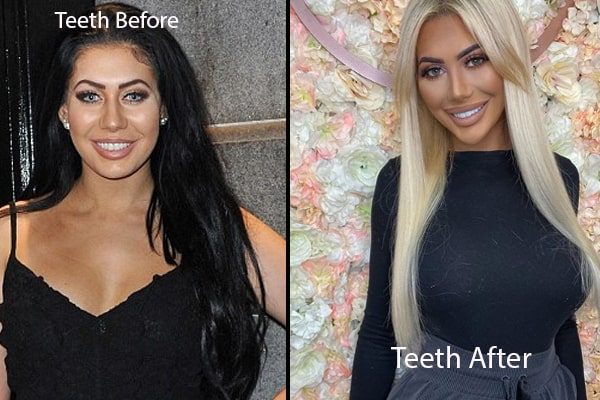 Likewise, the adorable Chloe also had her lip filled in 2018. After the surgery, she looked popped up with even more natural pout and bruising around her lips. 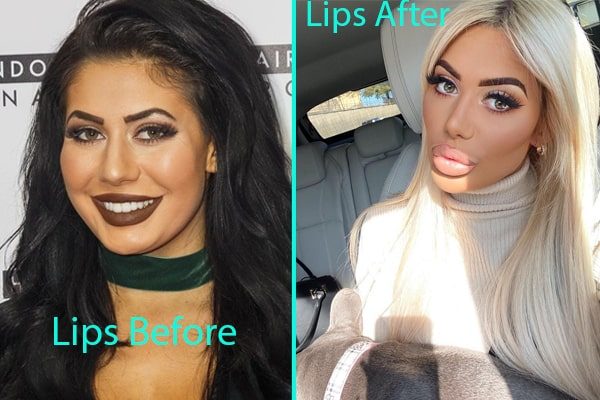 Chloe also claimed that her fans and following loved her new look. Plus the lip filler cost her more than $5K.

Sounds painful, but Geordie Shore star Chloe Ferry also had a semi-permanent makeup tattooed on her natural eyebrows to make look even thicker without makeup. She paid $900 for having an eyebrow tattoed. 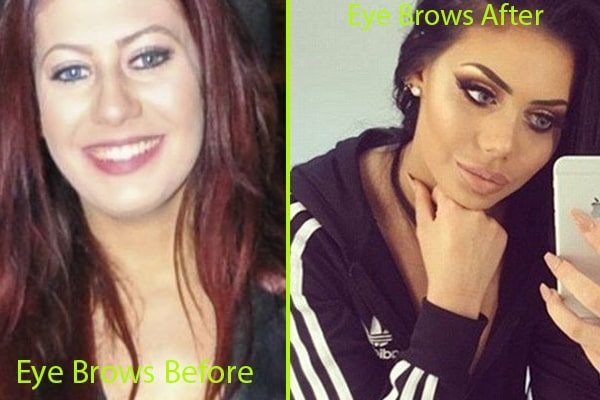 Talking about her eyebrow lift, Chloe paid more than $6.5K for having her eyebrows lift.

By this, we can see how much Chloe is into surgeries and how much of a perfect figure she wants.

Make Sure To Follow SuperbHub For More Updates On Entertainment, Biography, Articles, and News.