Home / Genevieve Gorder’s Ex-Husband Tyler Harcott. What Was The Reason Behind Their Divorce?

Genevieve Gorder’s Ex-Husband Tyler Harcott. What Was The Reason Behind Their Divorce? 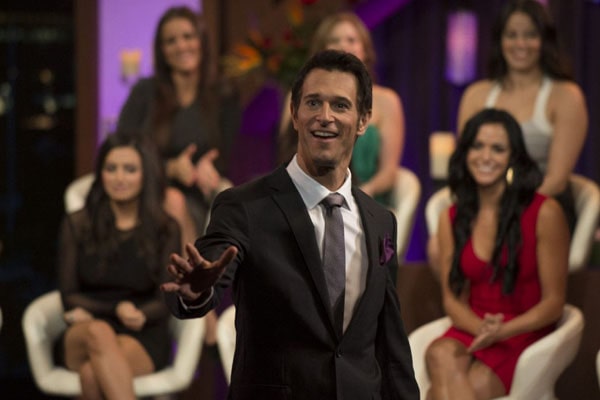 Such is the story of a gorgeous interior designer and TV host, Genevieve Gorder, and her ex-husband, Tyler Harcott. The ex-couple parted their ways after a few years of marriage. Let’s know more about who Gorder’s ex-husband was below.

Who Is Genevieve Gorder’s Ex-Husband?

Genevieve Gorder’s ex-husband, Tyler Harcott, is a Canadian actor and television host who has appeared in many big-small shows like TLC’s junkyard Wars, Miss America America Countdown to the Crown, and many more. Furthermore, he has also appeared in minor television roles in Half Magic,  Honey, I Shrunk the Kids: The TV Show, etc. 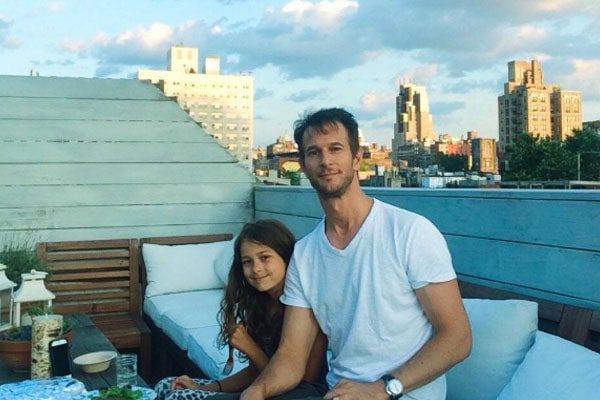 Gorder’s previous partner hosted the first season of The Bachelor Canada in 2012. Born as Tyler Wayne Harcott in  Edmonton, Alberta, he was raised in  Calgary, Alberta. Moreover, the talented lad is a secretive man who is in denial of showing a bit of him to the world except his professional qualities.

Genevieve’s ex-partners’ Instagram account is also private, and thus, he’s living his life without concerning himself with the publics’ harshness.

The now-former couple first met in 2003 on the set of a TV show, “A Dating History.” Although the episode did not come out, the ex-pair found their common ground and fell in love. Furthermore, it’s somewhat okay to say that they beat stereotypes of relationships created through reality tv shows. 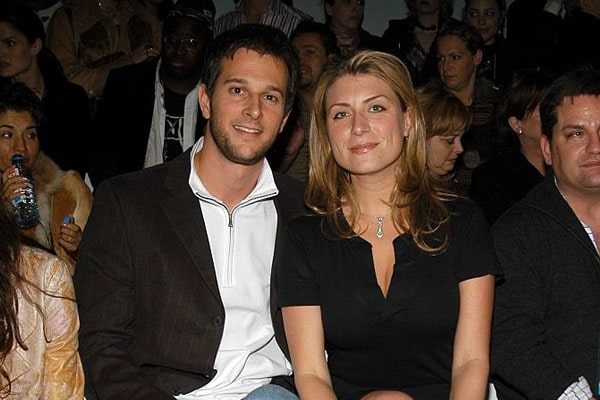 Genevieve and Tyler finally parted their ways in 2013. Although no verifications are proving the divorce as a mess. Whatever the reason was, the divorce proved to be boon for both of them. And at the end of the day, peace of mind is all that matters.

After the divorce, Gorder’s daughter, Bebelle, remained with her. Genevieve Gorder is proving to be a great mother balancing her work and making time for her daughter.

People come and go, we learn from them, and we get ready for another phase of our life. Likewise, Tyler Harcott’s ex-wife Genevieve Gorder’s new phase of life began as a fellow furniture designer and model Christian Dunbar entered. Funny how people come into your life and create ruckus at once. 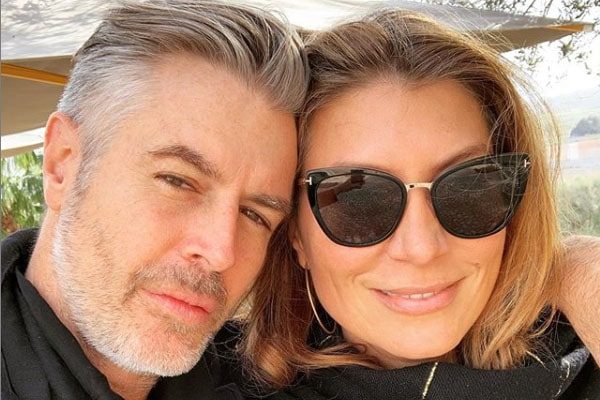 The Trading Spaces star, Gorder shared vows with her handsome beau in a small ceremony in 2018. Then the newlyweds went on to celebrate their happily ever after in Morocco with friends and families.

As of now, the couple is incredibly happy and is enjoying the continuous shift of life together. Genevieve Gorder’s husband and daughter share a fantastic bond.

A post shared by CHRISTIAN DUNBAR (@christiandunbardesigner) on Oct 10, 2018 at 7:10am PDT

Not just Genevieve Gorder found her peace, but Tyler Harcott found his pillar as well. The famous Canadian host, Tyler, was in a relationship with actress Heather Graham. According to US Weekly, the couple were dating since 2014 and were seen vacationing in Mexico in 2015.

No further information has come out on Gorder’s former partner after that. Let’s hope both the former partners enjoy their life in peace and continues to succeed in life.