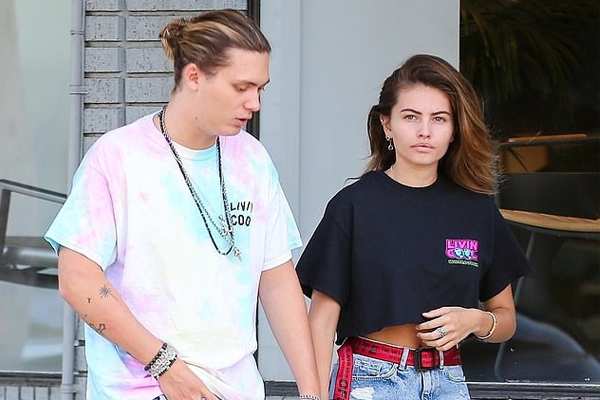 French model Thylane Blondeau’s boyfriend Milane Meritte is a disc jockey (DJ) and also a producer. Similarly, one of the most beautiful girls in the world, Thylane Blondeau, is a popular model, fashion designer, actress, and even an entrepreneur. She is popular for being a brand ambassador for the famous Cosmetics company L’Oreal Paris.

Milane Meritte Is A  DJ And Producer

French model Thylane Blondeau’s boyfriend, Milane Meritte, is a DJ. Milane was born in 2001 in Paris, France. He works as a DJ in several famous night clubs such as MORE LIFE, Le Magnifique Paris, and L’ARC Paris. He is one of the renowned DJ in Paris.

Milane Meritte’s net worth is under wraps. However, we expect that he must have earned a tremendous amount of money from being a DJ and also a producer. Similarly, his girlfriend, Thylane Blondeau’s net worth is estimated at $4.3 million.

On February 20, 2019, Thylane Blondeau and Milane Meritte’s relationship was made official through Thylane’s Instagram account. The lovebirds are often seen in their social media showing their deep love for each other. 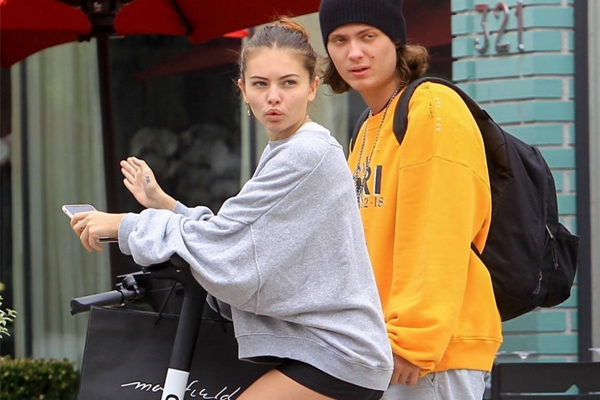 Talking about Thylane’s past relationship, she was also in a relationship with social media star Raphaël Le Friant. However, their lovelife didn’t go well and decided to split. After Thylane’s split with Raphael, she started dating her current boyfriend, Milane. 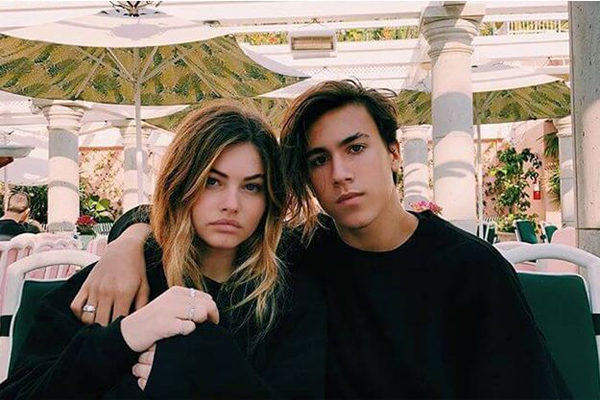 Also, it was rumored that Thyale  Blondeau was dating Mano Lougassi. However, later, both of them denied and said that they are just good friends.