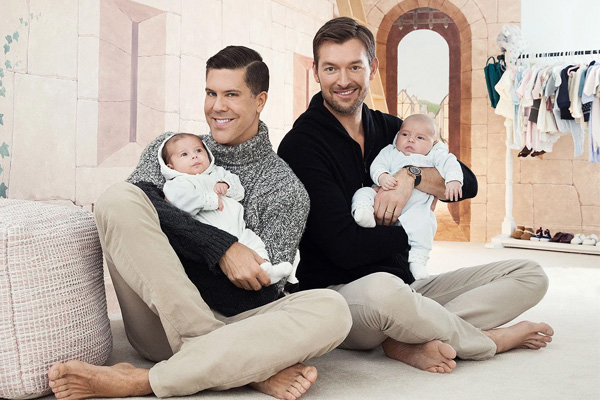 Fredrik Eklund is married to his husband, Derek Kaplan. The lovely gay couple shared their oath on February 9, 2013. They are the biological father of twin children; daughter Milla Eklund and son Fredrik Eklund Jr. Derek is also the father of a son Kai Kaplan.

Derek Kaplan was born on February 20, 1975, in Harare, Zimbabwe. He grew up in Southern Africa and got inspiration from the natural beauty and color of the African savanna.

Later Derek moved to London and pursued a career in finance. He worked in an organization for more than fifteen years. After that, he left the job and continued with his art and began selling his beautiful art collections. He had his first solo show in 2013 in Sweden, which was attended by the Swedish royal family, where all of his collections were sold. 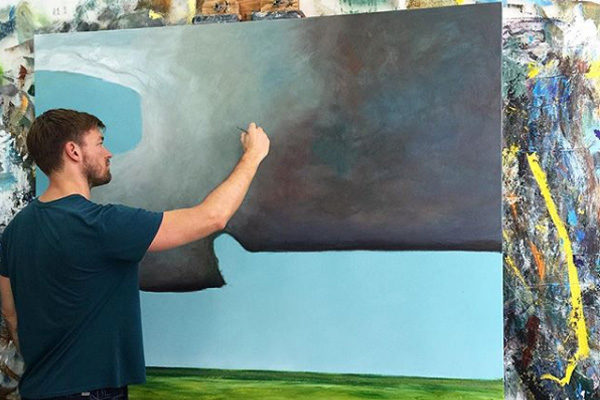 Derek Kaplan and Fredrik Eklund first met in Greece in 2010. Fredrik said that he met Derek on an island. They spent one week together, traveling around the island and shared dreams that they would accomplish together. After dating for many years, the adorable couple got married on February 9, 2013, in Little Palm Island Resort, in Florida. 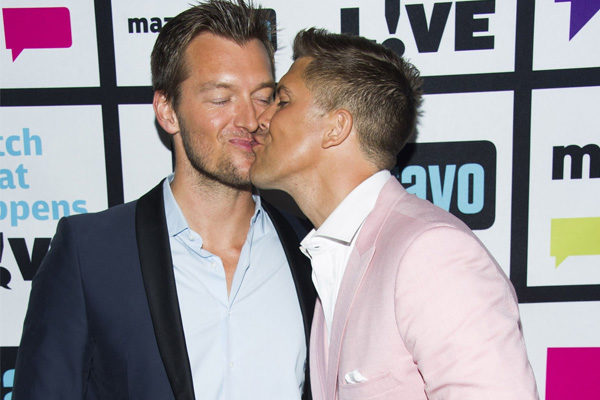 Fredrik and Derek together bought a beautiful mansion in Beverly-Hills, California, and are living happily together with their beautiful children without any sign of divorce.

Derek is also the father of a son, Kai Kaplan who was born after Derek gave a sperm donation to a lesbian girl whom he met in London.

A true lover always falls in love with people, not a gender. True love has no gender. The love story of Fredrik Eklund and Derek Kaplan is the source of inspiration for many gay couples.