Home / Following the Split with Ben Affleck, Jennifer Garner wished if she could have another life and has no more interest in dating

Following the Split with Ben Affleck, Jennifer Garner wished if she could have another life and has no more interest in dating 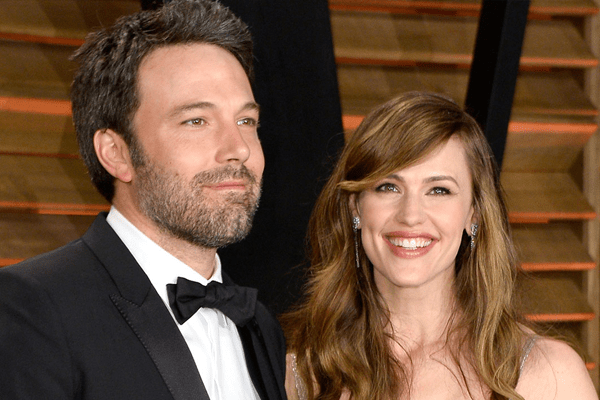 Jennifer Garner is an American actress and film producer.

Ben Affleck is an American native as an Actor, Director, Screenwriter and Producer by profession.

After 10 years of togetherness, the couple Jennifer Garner and Ben Affleck separated in June 2015.

Initially, media has spread several rumors stating “the couple separated as Ben Affleck was on another affair”. Later both the couple denied the statement and detailed the exact reason.

Before splitting, the couple already has three children.

Back in an interview, she claimed she would not have chosen this life. Neither for her nor for her children.

Wanting Ben to be the best dad to the kids and trying to be apart from him from alcohol addiction, is the major cause of separation, she claimed. Thus, non-tolerable act of Ben Affleck is the cause the couple separated.

Further, Jennifer Garner also made a statement “After splitting with my ex-husband. I haven’t dated anyone else till date.”

She told, following the split with Ben Affleck, everyone (the admirer) wants us to set up. But then, I just keep smiling and replying them “No thank you. And seriously I’m no more interested in dating and all”.

The statement clearly shows Jennifer Garner has already been a strong lady. She is forwarding her steps linking her children’s future. And she is quite sure that she won’t let her kids to be in any obstacles.

Jennifer recently has re tweeted the post of be your lol having the caption “I don’t need to flirt. I will seduce you with my awkwardness”.

Through this we can clearly understand she is no more interested to go back to her love-life. She just regret the past time which she spent with him.

Well, she is a familiar person and is more into her family right now. Her mom, her children and her career.

Hey Mom, remember walking and chatting our way through the Turkey Trot last year? Have I ever told you how grateful I am to be your daughter? I miss you guys. ❤️❤️❤️ #happythanksgivingeveryone #i❤️patgarner #gobblegobble ?