Home / Who Is Floyd Mayweather’s Ex-Partner Josie Harris? The Ex-Pair Has Got Three Children Together

Who Is Floyd Mayweather’s Ex-Partner Josie Harris? The Ex-Pair Has Got Three Children Together 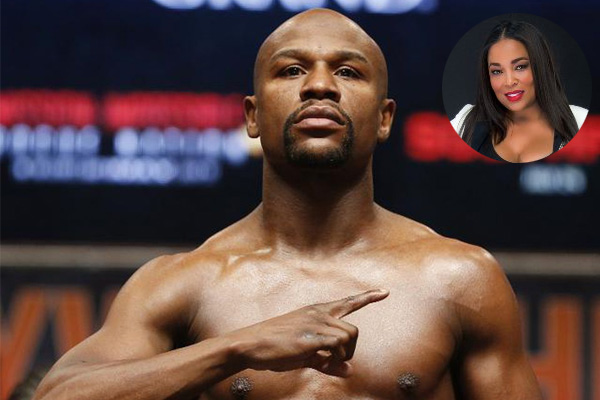 Floyd Mayweather is a famed former American professional boxer who split with his ex-partner Josie Harris in 2010. The former pair were in a relationship for almost 5 years and had an ugly split.

Josie Harris Is An Actress, Entrepreneur, and Author

Josie Harris was born on January 17, 1970, in Las Vegas, Nevada, USA. She has acted in several movies and tv series such as; ‘Exit 38’, ‘Starter Wives Confidential’, and many others. 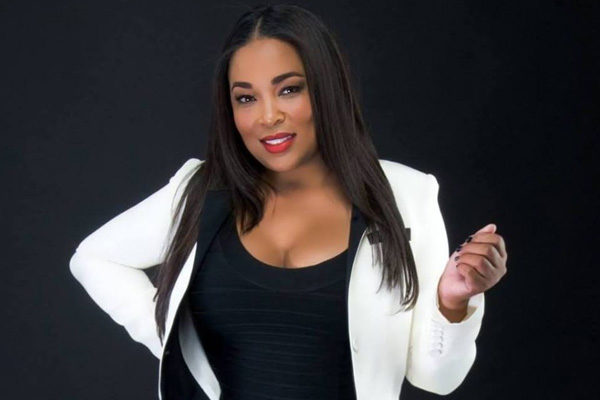 Furthermore, she has launched her own company named Nappiesaks, where she sells baby products. Alongside this, she is also an author. She has written a book entitled ‘Undisputed L’UV’, on her personal experience of domestic abuse that she had to suffer from her ex-partner Floyd Mayweather.

No doubt, she earns the gigantic sum of money from being an entrepreneur. Some sources suggest that Josie Harris’ net worth is estimated to be $10 million. And for her ex-boyfriend, Floyd Mayweather’s net worth is $560 million which is massive.

top down in the winter that’s what winners do 😘 pic.twitter.com/WfN8WF8Yg2

Josie has been a successful entrepreneur and is living happily.

The Ex-Pair Has Got Three Children Together

The ex-couple of Floyd and Josie met each other in 1993 and were engaged in 1995. They are the parents of 3 children. Josie gave birth to their first child Koraun Mayweather on September 2, 1999, second child Zion Shamaree Mayweather on March 28, 2001. Their younger daughter Jirah Mayweather was born on June 25, 2004. Furthermore, Josie is the step-mom of Floyd’s daughter Iyanna Mayweather. 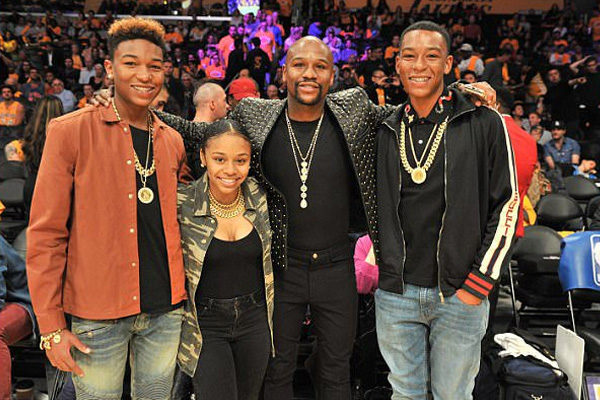 All of their children are already celebrities as they have high fan followings on their social media.

Had An Ugly Split

Josie Harris suffered a lot of physical abuse from her ex-partner Floyd. In September 2010, Mayweather punched Josie, pulled her hair, and twisted her arms in front of their children. Apparently, Floyd had to spend 90 days behind the bars due to the incident.

After then, Harris filed a case in 2015 against, ex-fiance Floyd Mayweather, claiming $20 million for the domestic violence.

Sources claim that Floyd is in a relationship with his new girlfriend Yasmi Mendeguia. Also, Josie married in 2014 to her mysterious husband whose name is Nelly. She announced her marriage on her Instagram. They are living in a low-key marital relationship, away from the media limelight.

Above all, both of them have moved on and are living happily in their own world.