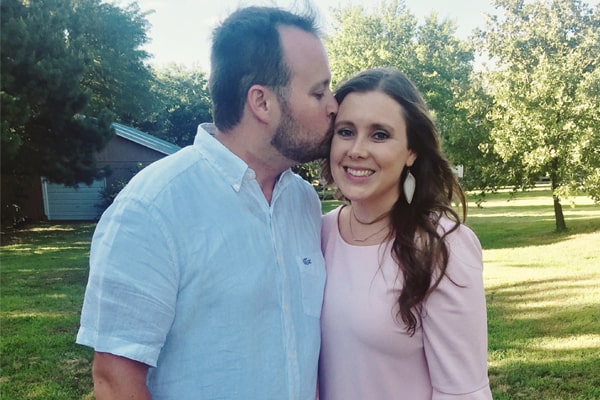 Josh Duggar married his wife, Anna Renee Duggar, on the 26th of September 2008 and is happily living a marital life since. Furthermore, the beautiful pair also share six children.

Josh Duggar is an American political activist and also a former television personality. Let’s drill on some of the facts related to Josh Duggar’s wife, Anna Renee Duggar.

The lovely couple of Josh and Anna had their first encounter in 2006 at a homeschooling convention. It was not easy for both of them during their early phase of a relationship, as they had to follow courtship rules. 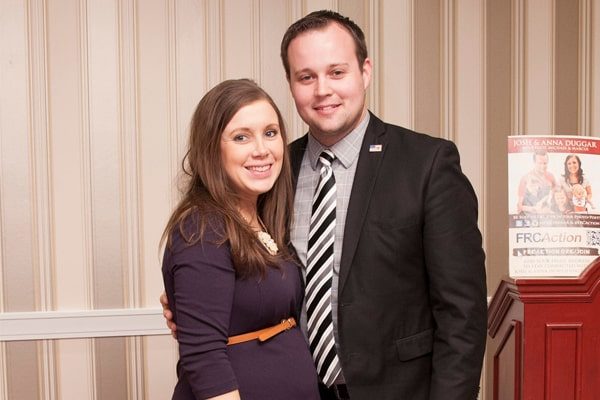 According to the courtship rules, in which it was included no physical contact until engagement and even no time alone as a couple until marriage. However, after two years, on Anna Renee Duggar’s birthday, Josh proposed her, and undoubtedly Anna accepted the proposal. Likewise, it featured on the reality series, 17 Kids and Counting episode; Josh Gets Engaged.

Married To Josh Duggar Since 2008

After some months of being engaged, the pair took their relationship to the next level and got married on the 26th of September 2008 at Buford Grove Baptist Church in Hillard, Florida. 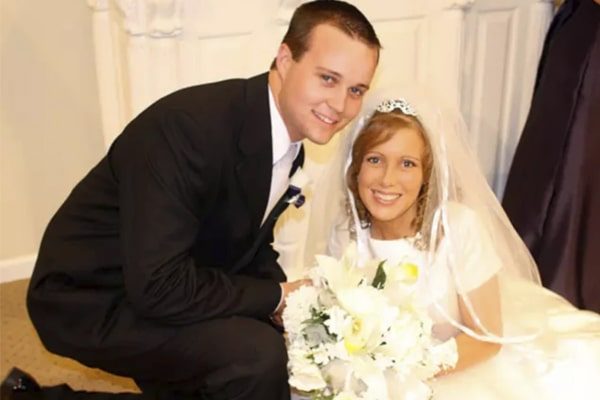 The funny thing is, Duggar and Renee had their first kiss during the day of their marriage. Anna Renee Duggar and Josh Duggar’s wedding was grand and as of now; the pair have been living together for almost 12 years without any sign of a divorce.

Anna Renee and Josh Duggar’s over a decade of marital relationship has made them proud parents of five adorable children.

After seven months of marriage, Anna gave birth to a daughter Mackynzie Duggar born on the 8th of October 2009. Likewise, on the  15th of June 2011, the couple got blessed with a son Michael James Duggar.

Similarly, after two years of their second child born, they again became parents of a son Marcus Anthony Duggar who was born on the 2nd of June 2013. Furthermore, Anna and Josh again came bringing good news by becoming the patents of their fourth child, Meredith Grace Duggar, who was born on the 16th of July 2015. 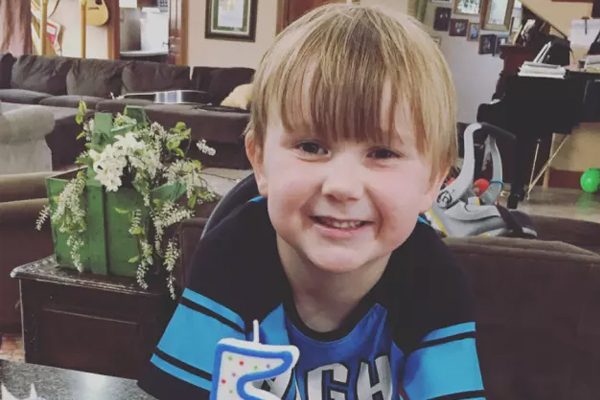 The number of Anna Renee and Josh Duggar’s children is still increasing, as they once again became parents of their fifth child, son Mason Garrett Duggar who was born on the 12th of September, 2017. Moreover, Josh and Anna welcomed their sixth child, daughter Maryella Hope Duggar on the 27th of November 2019.

As of now, the pair of Josh and Anna are the parents of six children. We also can see that Anna and Josh’s children have an age gap of two years. Who knows, they could welcome their seventh child in 2021.

Anna Renee Duggar Is The Fifth Child Of Her Parents

Josh Duggar’s wife was born as Anna Renee Keller on the 23rd of June 1988, in Florida, United States. As stated, she was the fifth child of her parents Mike Keller and Suzette Keller. She grew up in a large family with seven siblings, Nathen Keller, Esther Keller, Rebekah Keller, David Keller, Daniel Keller, Susanna Keller, and Priscilla Keller. 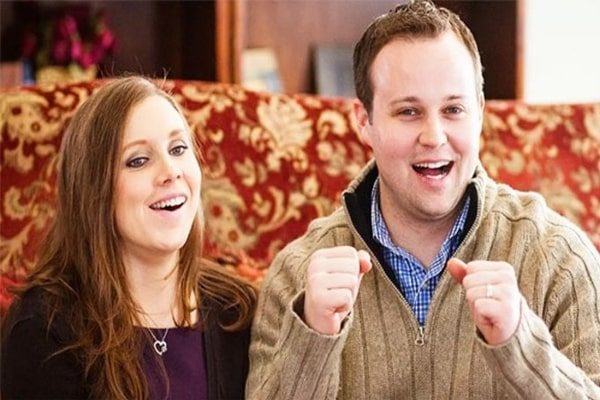 Has Made Appearances In Several Reality Series

Furthermore, Josh Duggar’s wife Anna Renee Duggar has made apperance in various reality series such as 19 Kids and Counting, Today, Inside Edition, Entertainment Tonight, and many others.

The way Anna is raising her kids, we believe that besides being a faithful wife, Josh Duggar’s wife is also a truehearted and caring mother.

Always Remember To Follow  SuperbHub For More Updates On Entertainment, News, And Biography.