Home / Stranger Things Star Finn Wolfhard Net Worth | How Much He Earns From Series?

Stranger Things Star Finn Wolfhard Net Worth | How Much He Earns From Series? 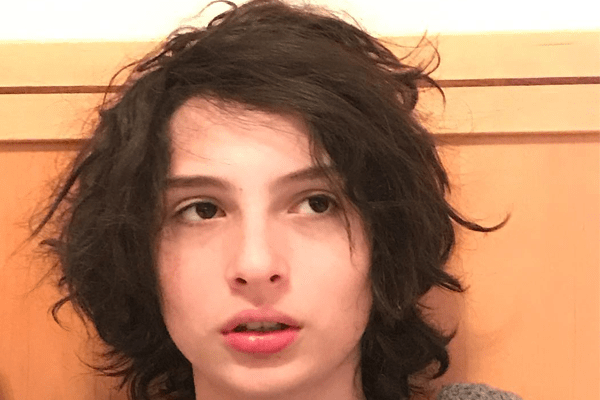 Canadian Teen actor Finn Wolfhard‘s career is flourishing. Along with the success of the Netflix TV show Stranger Things, he also starred in 2017’s hit movie It, which was a major box office success.

Finn is also the lead vocalist and guitarist of his band Calpurnia, along with Ayla Tesler-Mabe, Jack Anderson, and Malcolm Craig. With the success of his movie career as well as his musical prowess, he has accumulated a very good sum of money.

Fin Wolfhard’s net worth is $3 million, as per Celebrity Net Worth. He makes most of his earnings through his role in Stranger Things. He also makes a solid amount of cash from other movies and TV series he appears in as well as from his band Calpurnia.

Earnings from Stranger Things, Other films and TV projects

Finn’s main source of income is the salary he receives from his portrayal of Mike Wheeler in the hit Netflix series Stranger Things. The series has a major cult following and pulls incredible ratings on Netflix. Netflix has ordered a third season of the series, which is set to be released in 2019.

Finn reportedly received $30,000 per episode in season 2. This sum is set to increase astronomically increased as it has been revealed that he will be paid a whopping $250,000 per episode in Season 3, $100K less that Millie Bobby Brown‘s paycheck of $350,000.

Canadian star Finn also received a good sum of money for his portrayal of Richie Tozier in the horror flick It. It was a huge success at the box-office, earning $700 million worldwide and becoming the highest-earning R-rated horror movie in the process.

The teen star has also made good money from his other movie and TV ventures. His net worth is set to increase even more as he will receive $65,000 for his role in the movie Goldfinch, with a chance of bagging another $50,000 if the movie is a massive hit.

Finn also makes additional cash from his band Calpurnia. He is the lead vocalist and guitarist of the band with other members of the band being Ayla Tesler-Mabe, Jack Anderson, and Malcolm Craig.

They have released singles like City Boy and Louie. They are signed to labels Royal Manhattan and Transgressive, who pay the band a good sum of money, further helping Finn Wolfhard’s net worth.