Celebrities are highly concerned about their privacy and try to keep their personal life away from the limelight. It’s not strange and unusual for celebrities to hide their relationship or lie that they’re single when they are fully committed. There are celebs who try to keep their affairs under wraps while some boast and fully declare their love to open world.

In this page, we are talking about American Actress Felicia Day renowned for creating web series The Guild (2007-2013) and Dragon Age: Redemption (2011). So why Felecia Day? The streamy Award winner Actress had successfully hidden her pregnancy for eight months and finally revealed it via her Instagram. 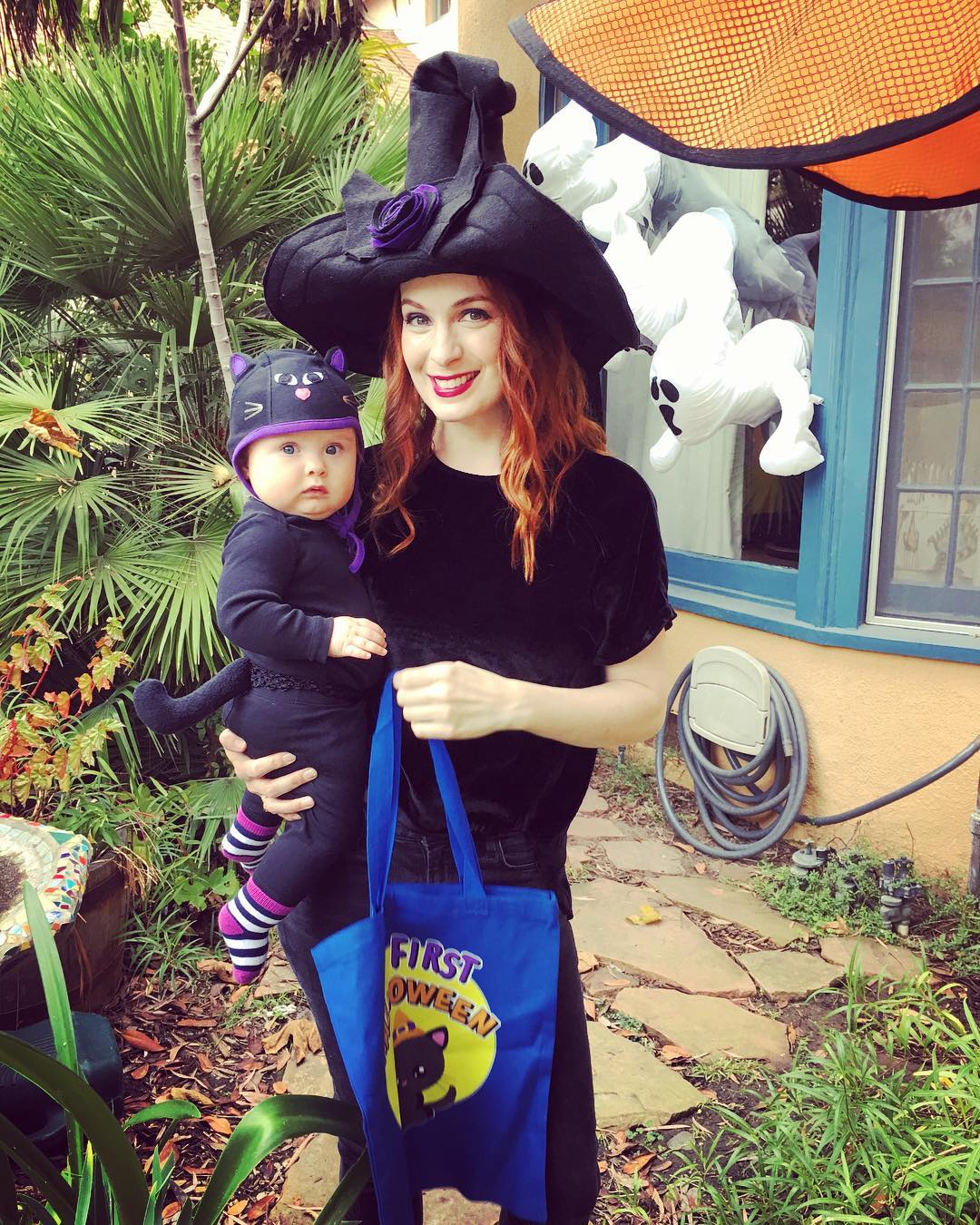 Felicia Day’s husband or boyfriend’s identity is kept under wraps and not a soul has any idea whom she’s in a relationship with. The actress has been hiding her relationship away from keen Paparazzi and media. It was not until January 30, 2017, when Day welcomed her daughter Calliope Maeve and shared the good news to her fans and followings through her Twitter.

Felicia explained the meaning behind her daughter’s sweet name Calliope which meant Muse of Epic poetry and Maeve a fairy warrior queen. But the most intriguing part is finding the full parentage of the baby, who’s the father of the little baby? And Who is Felicia Day’s Husband?

Well, some questions are better left unanswered and unsolved as one could keep digging to the depths of hell to find the truth. Likewise, Felicia has maintained a top class privacy to keep her husband and the father of Calliope Maeve out of the social world. Maybe Felicia likes it this way to have a private life secluded and repellent from gossips and rumors.

Felicia is loving her time parenting her little daughter and spends time with her amazingly whether dressing her as wonder woman or making Calliope play with R2D2. 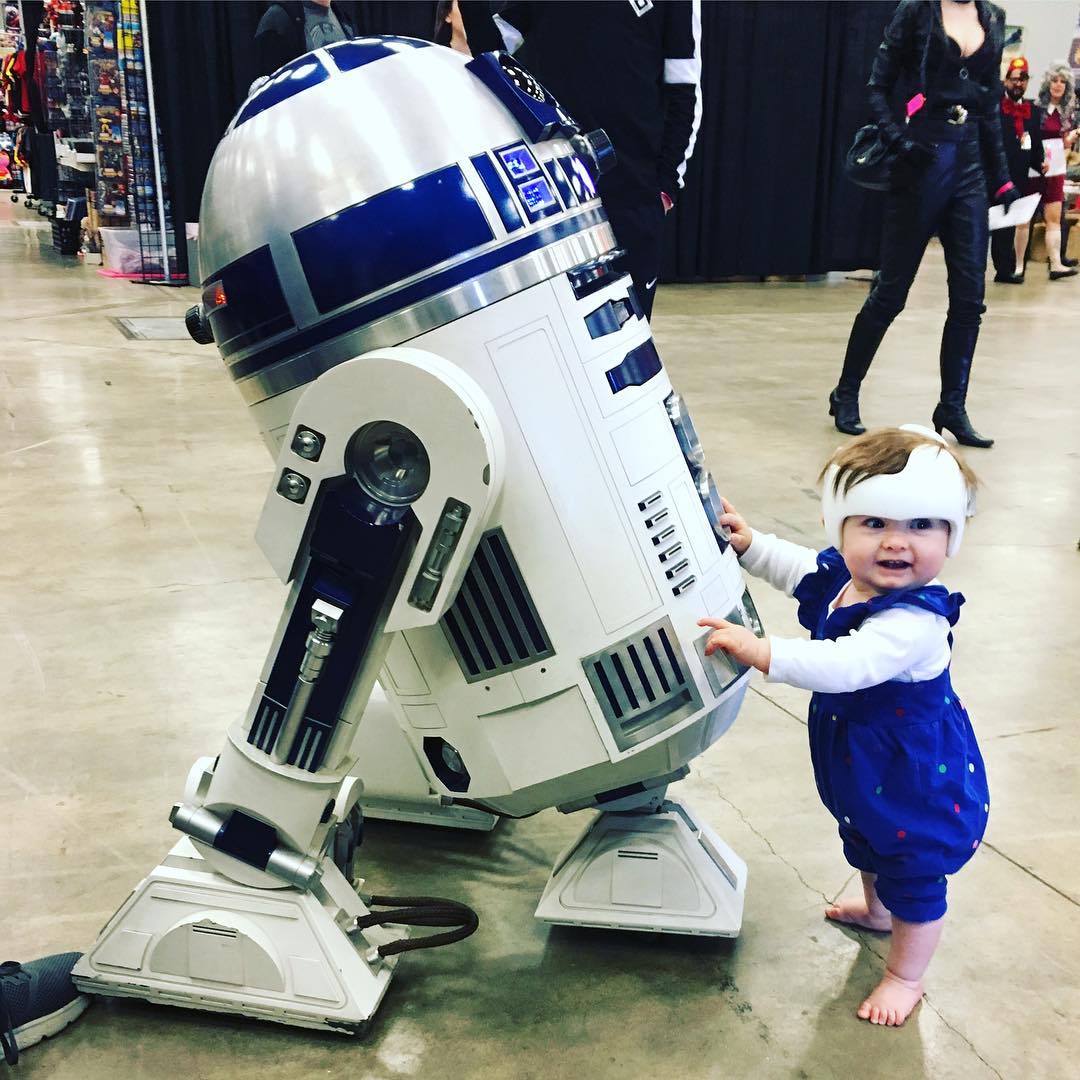