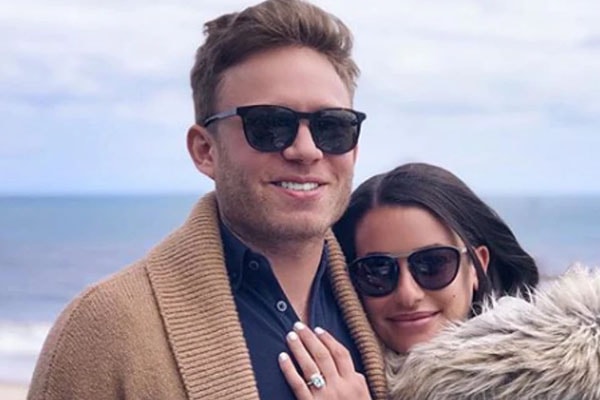 The American actress, singer, author Lea Michele is married to her boyfriend Zandy Reich. Michele and Reich tied their wedding knot in 9th March of 2019.

Here are some facts you should know about Lea Michele’s husband, Zandy Reich.

Reich Is A Clothing Executive

Zandy Reich is the president of a clothing company called AYR. The company focuses seasonless essentials for women and stands for ‘All Year Round.’ 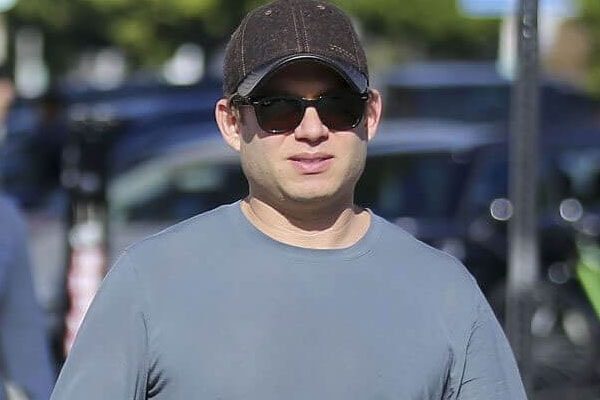 The company was founded in New York City. The main aim of the company is to provide the best service to women, and their main motto is “Smart, Strong women are our Inspiration.”

Reich also holds the graduate degree in Business from the Wharton School of the business of the University Of Pennsylvania.

Before getting into a romantic relationship, Michele and Reich were friends. The pair were seen together back in 2017 holding each other’s hand after grabbing lunch together in New York City.

One of Michele’s friends told that they had been friends for a long time and as things turned out romantic recently and they are dating now. She also mentioned that Lea is so happy to get a nice guy like Reich.

Michele also said that everything will happen when you have the least expectation. She describes a meeting with Reich was also unexpected and dating a friend whom she met at her friend’s wedding is also surprising. 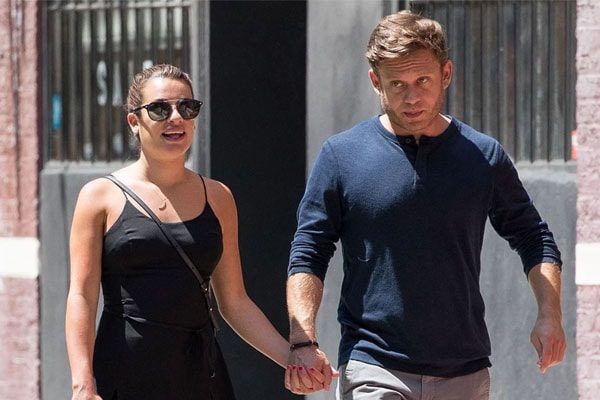 During his college days, Zandy Reich served as a captain for school’s lacrosse team. He learned how to lead a group at a fine age. That leading skills also helped Lea Michele’s husband, Zandy Reich when he was appointed as the president of the clothing company.

Zandy also believes that many people take him as a role model because his actions speak louder than words. He has learned how to face the situation during his college days which is helping him in this days too.