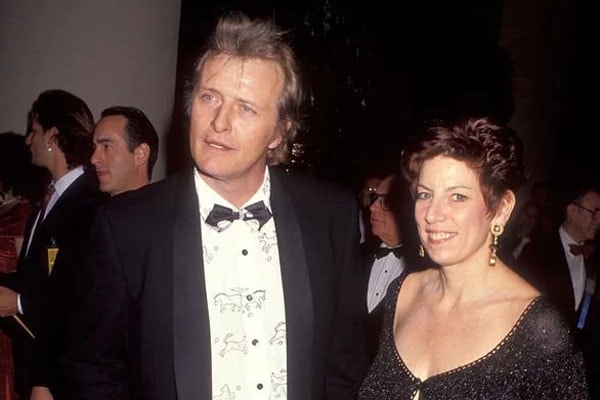 Ineke ten Cate was married to late actor Rutger Hauer for thirty-four years before he passed away on 19th July of 2019. The couple was together for fifty long years.

Rutger Hauer was a Dutch actor, writer, and environmentalist. He was famous for acting in both Dutch as well as English language movies and TV series. He was previously married to Heidi Merz and has a daughter named Ayesha Hauer.

Ineke ten Cate & Rutger Hauer Were Together For Fifty Years

Rutger Hauer first met his wife Ineke ten Cate in 1968 while he was working with a theatre group in the Netherlands. The pair instantly started dating and reportedly moved in together in the same year. 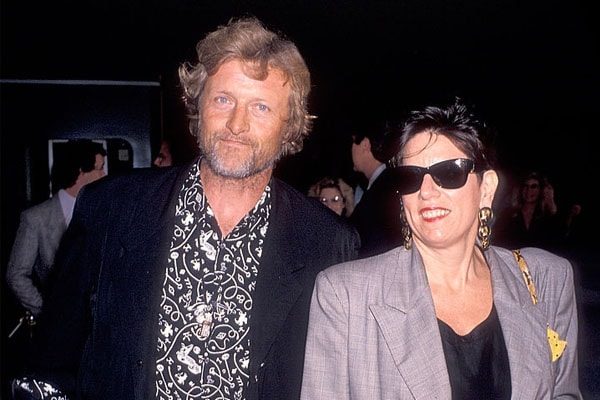 However, the couple stayed unmarried for almost two decades. And then in 1985, the couple got married after dating for almost twenty years. Rutger Hauer and Ineke ten Cate were together for fifty long years together until his demise.

Unfortunately, Ineke ten Cate’s husband Rutger Hauer passed away peacefully at his home in Netherland after a very short illness. As stated above, he died on 19th July of 2019 leaving his beloved wife Ineke ten Cate after they had been together for fifty years.

The Pair Didn’t have Any Children

Despite being together and married for so long, the pair didn’t have any children together. However, he has a daughter named Ayesha Hauer from his previous marriage with Heidi Merz.

Rutger Hauer and Ineke ten Cate founded an organization named Rutger Hauer Starfish Association, which is a non-profit organization aimed at raising help and awareness of  HIV/AIDS focusing especially on support to children and pregnant women. 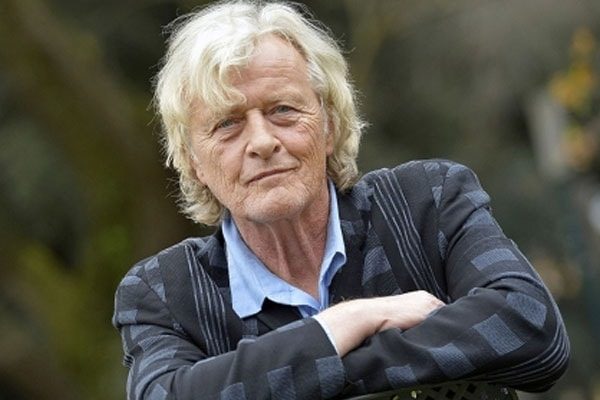 Rutger was known for his passionate activism through his organization. The organization stated that his wife Ineke ten Cate will continue what he started, following Hauer’s death. The statement reads:

One of Rutger’s last wishes was that Starfish should continue its charity activity and its fight against the AIDS disease, and with Ineke’s precious help, involvement and direction we will follow Rutger’s wish and will do our best to carry on Rutger’s inestimable legacy.

It must have been very difficult for Ineke to face her husband’s death. We hope all the best for her and her family.