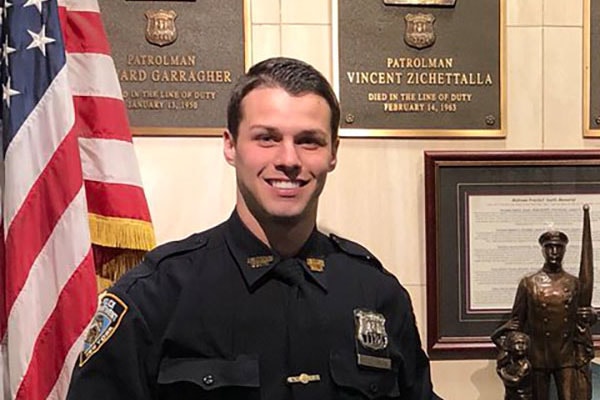 Brendan Mcloughlin is a New York department police officer. He is assigned to NYPD’s Manhattan Midtown South Precinct. He is from Staten Island, New York, U.S. 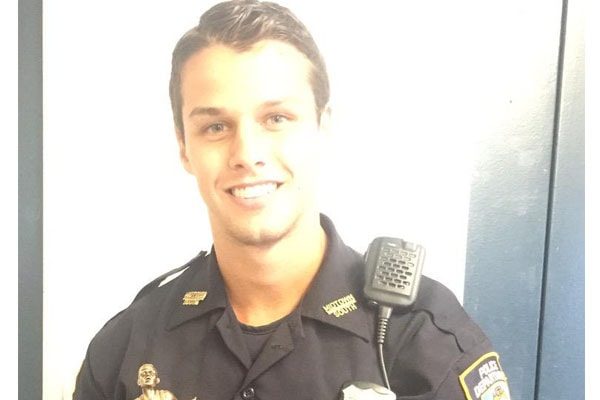 Brendan followed his mother’s footsteps into law enforcement. His mother is a retired NYPD detective.

Brendan Mcloughlin was raised in Staten Island and went to Monsignor Farrell High School. When he was nineteen, he tried a hand in modeling. The blue-eyed and good looking boy Brendan was featured on the Model Mayhem Website before joining NYPD. He wrote on the Modeling site stating,

So these have been found online – apparently they were taken when #brendanmcloughlin was 19 and he’s now 28 – what do y’all think?? pic.twitter.com/16Rj12Kcuf

“My name is Brendan Mcloughlin. I am 19 years old and live in New York. I am on this site to build my portfolio. My style is all american boy/ abercrombie/ sporty but I’m open minded, so feel free to network with me, share your ideas, and organize sessions,”

Brendan is doing best on his job. He caught a bank robber for which he was congratulated for a job well done by NYPD Midtown South precinct. The NYPD honored him for his effort to stop a bank robber.

Brendan and Miranda have an age difference of 8 years. Brendan is just 27 and his bride Miranda is 35 years old. He is the youngest man with whom Miranda is linked. However, they are so much in love with each other and are often spotted together having a romantic time. 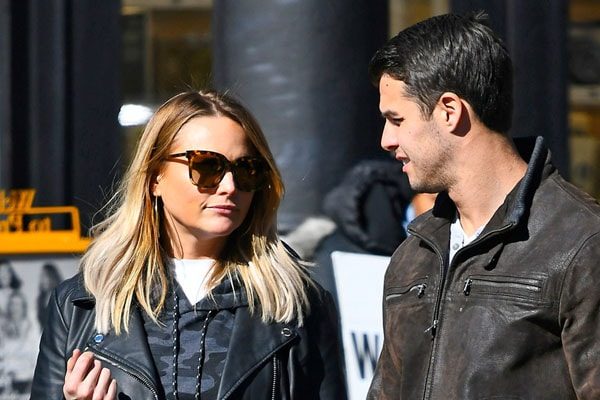 Brendan became a father for the first time in November 2018. The girl from his previous relationship gave birth to their son in New York. According to some source, the legitimacy of the baby registry is in Brendan’s and his ex-girlfriend name.