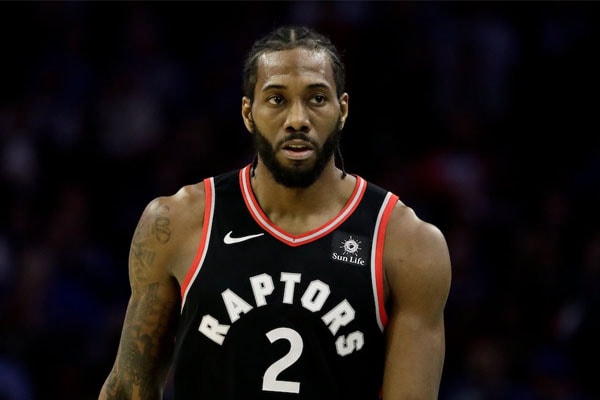 Kawhi Leonard is currently dating his girlfriend, Kishele Shipley. She is a Human Resources professional, famous personality and celebrity partner initially from San Diego. Leonard is enjoying his beautiful moments with girlfriend Kishele Shipley along with basketball career.

Kawhi Leonard is an American basketball player and has recently joined Los Angles Clippers from Toronto Raptors. He is also famous for being two times NBA Finals’ Most Valuable Player. As of now, he is in a relationship with Kishele Shipley. Here are some facts about Kawhi Leonard’s girlfriend and their love life.

Aforementioned, Kishele Shipley is an American human resource professional and is famous as the partner of NBA basketball player Kawhi Leonards. Shipley prefers to stay out of the spotlight and enjoys living a normal life. However, according to some source, it is reported that she was born on 10th April of 1989. It is also reported that Kishele holds a degree in Public Administration. 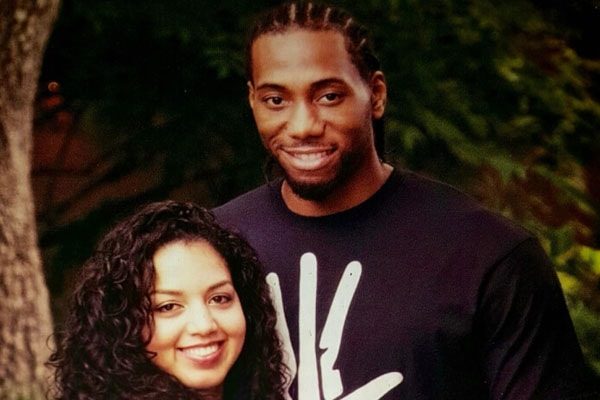 The Loving Relationship Of Kawhi Leonard and Kishele Shipley

Kawhi Leonard and Kishele Shipley attended San Diego University where they first met. The couple has decided to stay away from the limelight, but she has often been spotted cheering him on at Raptors’ home games. As they have kept low key about their love life, there is no information about their marital status.

However, once ESPN referred Shipley as Leonard’s “fiancée.” But it has never been confirmed if they are engaged.

Talking about the couple’s children, there have been lots of conflicting regarding how many children they have. Leonard and Shipley together have a daughter named Kaliyah Leonard born on 2016. 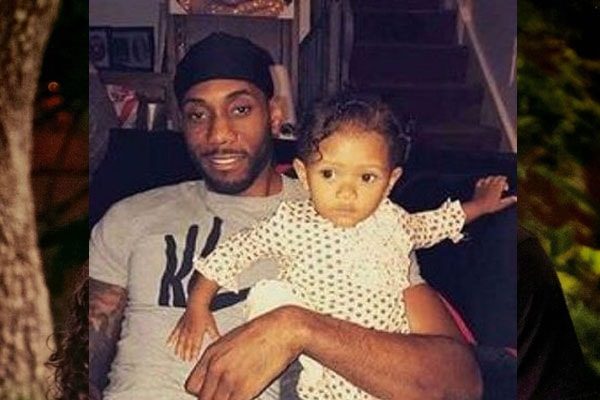 Some source reports that Shipley and Leonard welcomed a baby boy at Mount Sinai Hospital in Toronto. But the report about another child has not been confirmed. Once in an Interview, Leonard told that he enjoys hanging out with his daughter off the court but never mentioned anything about a son.

Nevertheless, Kawhi must be considering himself lucky to have a loving partner like Kishele.