Home / Who Is Eric Swalwell’s Wife Brittany Watts? How Many Children Does The Couple Has?

Who Is Eric Swalwell’s Wife Brittany Watts? How Many Children Does The Couple Has? 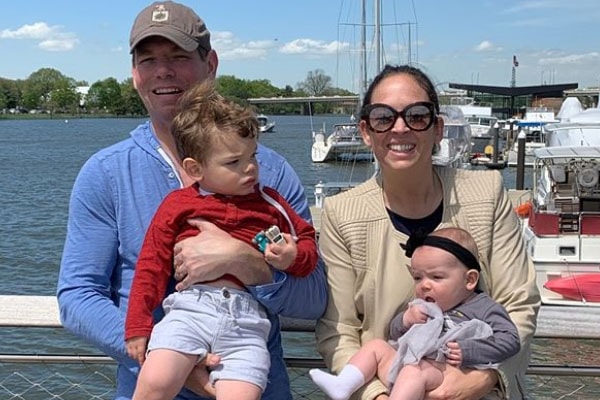 Eric Swalwell is an American politician currently serving as the U.S. representatives for California’s 15th congressional district. On 8th April of 2019, Britany Watts’ husband announced to run for the 2020 presidential election but later dropped out the race on 8th July of 2019. Here are some facts about Eric Swalwell’s wife Britany Watts and their children.

Erick’s partner Brittany Watts currently serves as the national sales director for Ritz-Carlton Resort based on California. She has been in the field for more than 4 years. She also worked as Director of Corporate and Leisure Travel Sales in Loews Chicago Hotel for around five years. Prior to that, she served as Sales Manager in the same place. 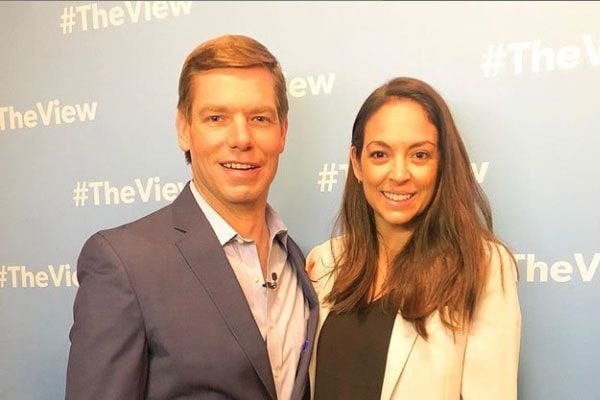 Furthermore, Brittany also has worked as Internation Sales Executive in Hale Bob. Brittany Watts attended Miami University but her qualification is undisclosed yet. Looking through her job choices, it seems she must have been graduated in the marketing-related field or hospitality field.

The married couple of Eric and Brittany are blessed with two children. Their names are Nelson Swalwell and Cricket Swalwell. As of August 2019, Nelson is two years old and Cricket is just eight months old. Eric often shares an adorable picture of his children on social sites.

Eric Swalwell and Brittany Watts first met through a mutual friend in September of 2015. The couple started dating each other and Swalwell proposed in March of 2016 at the Greenbrier Resort in West Virginia according to Bay Area News.

Later the couple got married in the same year at Rene C. Davidson Courthouse in Oakland. It is reported that Eric Swalwell was 35 years old and Britanny was two years younger while they got married. 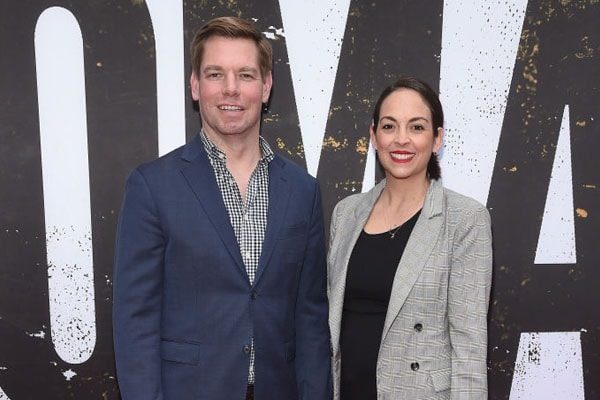 As of now, the couple is living together in California together with children.