Home / Who is Emmanuelle Chriqui Dating? Is She Married Or Still Single?

Who is Emmanuelle Chriqui Dating? Is She Married Or Still Single? 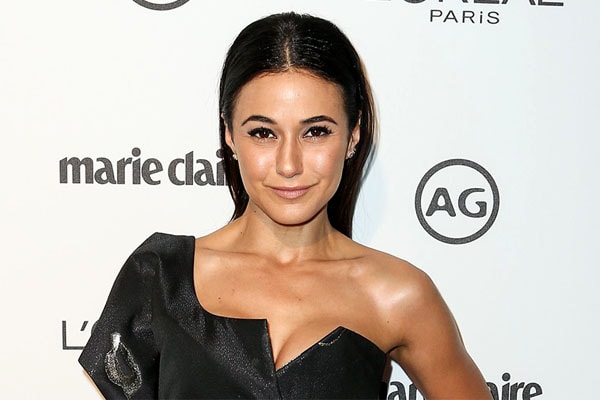 Canadian actress Emmanuelle Chriqui is currently dating an American actor Gerardo Celasco better known as Adrian Bellani. Emmanuelle is yet to get married to her longtime partner.

Emmanuelle Chriqui has dated few celebrities before being in a relationship with boyfriend Adrian Bellani.

The gorgeous actress Emmanuelle Chriqui is in a lovely relationship with Gerardo Celasco popularly known as Adrian Bellani. Adrian Bellani is an American actor and producer notable for his performance in the series Passions. 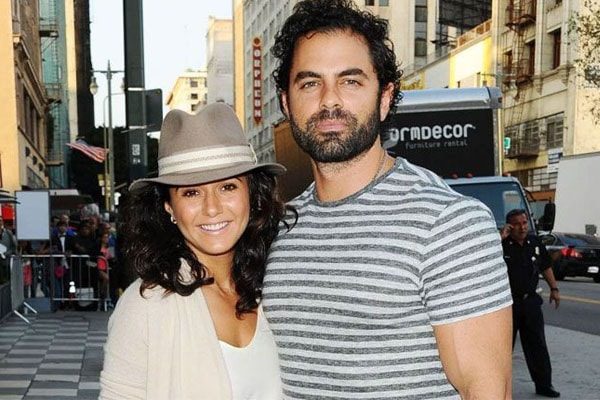 Emmanuelle revealed in an interview that they two first met through a common friend. They were officially together since September 2013. However, it was reported that they were dating before announced themselves as a couple. Even though they were spotted lots of time together, it took a year to opened up about their relationship to the public.

They are together holding their hands since 2013 with no any sign of break up. Emmanuelle has been flaunting her romance on the social media account. We can see their love and closeness in Emmanuelle’s Instagram.

The couple also go to Award Ceremonies and Hollywood parties together. Canadian Actress Emmanuelle hasn’t disclosed information about her marriage. Once, in an interview, she mentioned that she is looking forward to adopting a baby.

While rumor was taking a peak, she attended the lesbian wedding in 2018 which made her fans to question about her sexuality. But later she proved it wrong as she is in a romantic relationship with Adrian Bellani.

Gorgeous lady Emmanuelle has dated few celebrities before dating Adrian Bellani. In 2001, she was in a relationship with J.C. Chasez, an American singer and songwriter. The couple split after a year for an unknown reason. 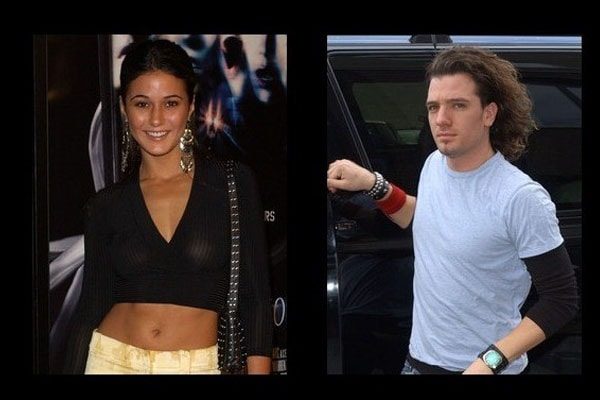 After that, Emmanuelle dated Jeremy Sisto and American producer and actor. She remained single until she met actor Clifton Collins Jr. in 2006. They started dating and separated after a year.