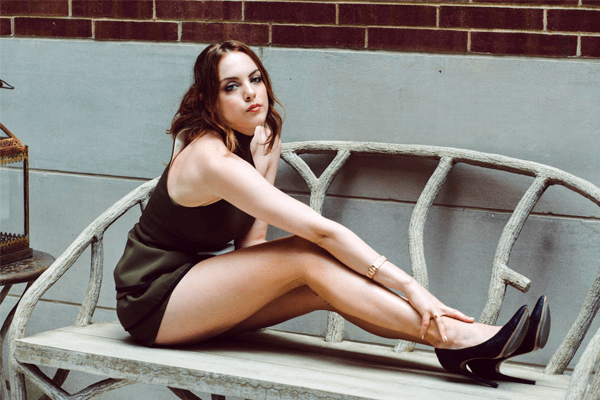 Who is Elizabeth Gillies dating?

Elizabeth Gillies also known as Liz has been constantly showing that she has a boyfriend but very subtly. So, her fans are very much confused about her dating affairs. It has been rumored that Liz is in a relationship with her alleged boyfriend Michael Corcoran. Corcoran is known to be an American musician and singer/songwriter. Corcoran also was known as Backstage Mike seems to be very much in love with Liz.

In a video in 2013, Michael and Liz are seen singing Michael’s song Okay. The couple looks adorable together and seems to be falling for each other gently. As if it was not a proof that they were dating, Liz went on to post a video on Twitter and captioned it saying that her “boyfriend Michael” had voiced the forest creatures in the clip. Calling Michael her boyfriend was a proof that the couple has officially been in a relationship.

My boyfriend Michael voiced all of the wacky forest creatures in this clip, making it my favorite. Check it out. https://t.co/v18y2SQz7i

How is Elizabeth Gillies’s dating affair going on? How is she managing her personal and professional life?

Liz shared an adorable picture of the couple kissing each other passionately in 2016 on the occasion of Michael’s birthday. She captioned the picture, “happy bday to my main squeeze”! Their love seems to be going well. The couple has been in a relationship since a long time.

However, in 2012, Liz posted a picture of actor Matt Bennett holding her belly faking a pregnancy. In the instagram picture, Liz captioned “Mommy & Daddy” which made her fans very much assured that she was in a relationship with Matt. Also, she posted another picture of Matt and posted the picture “Baby’s first milkshake”! However, the rumors of them having an affair was overthrown when Liz bean calling Michael her boyfriend!

Gillies has been seen in the TV series Victorious. While filming, she was rumored to be dating co-star Avan Jogia. But the rumor was termed false when Avan began dating Victoria Justice. Liz has currently been seen also in The CW’s series, Dynasty!