Home / Who Is Actress Elizabeth Debicki’s Boyfriend? Is Too Secretive About Her Private Life

Who Is Actress Elizabeth Debicki’s Boyfriend? Is Too Secretive About Her Private Life 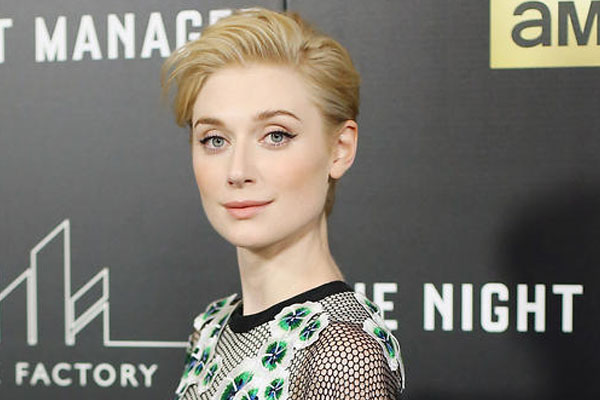 Elizabeth Debicki has not officially revealed about her boyfriend. So, it is assumed that the Australian actress, Debicki is single, plus she is secretive about sharing her private affairs and life to the media and public.

Elizabeth Debicki is a French-born Australian actress and is widely recognized for portraying the role of Jordan Baker in the movie, The Great Gatsby which was released in 2013.

Well, the gorgeous and talented  Elizabeth Debicki is currently single and unmarried. According to Vogue Australia, Debicki admitted that she is a very private person.  Furthermore, it was also revealed that she does not use social media such as Facebook, Instagram, and Twitter. But despite that, she has got plenty of fan accounts.

A post shared by Elizabeth Debicki (@elizabethdebickinators) on Feb 11, 2019 at 1:05pm PST

Debicki is a professional actress who is focused on her work rather than revealing her private life to her fans and media.  She also jokingly said she is quite boring and a woman who fiercely guarded her personal life. Hence, she comes as one of that celebrity who keeps everything to themselves and is secretive in nature.

The Man Of Elizabeth’s Dreams

However, it was revealed by the Great Gatsby actress, Debicki that she would love to be in a relationship with a man who is shorter than her. In the past, Elizabeth Debicki was rumored to be dating her The Night Manager co-star actor, Tom Hiddleston. They were an on-screen couple in the BBC One series and the chemistry that they shared together in the film was widely appreciated by critics and movie lovers alike.

In an interview with the Telegraph, Elizabeth Debicki stated how awesome her co-actor Tom is. She also has an intimate scene with Tom in the series. According to Debicki, Tom Hiddleston has got a wicked sense of humor. She further added that he is acerbic and when people drag themselves into the makeup truck at 7 am, he’d just be wisecracking away. 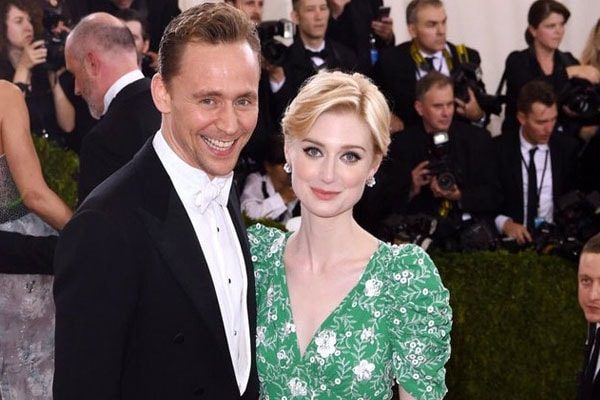 Elizabeth Debicki has got a huge crush on Tom Hiddleston. Image Source: Pinterest.

On top of that, Elizabeth Debicki believes Tom to be so darn handsome that it’d be difficult for any girl not to fall in love with him. Well looks like the gorgeous Elizabeth Debicki has got a huge crush on Tom Hiddleston. And we are pretty sure that many fans would love to see them as a loving couple.